(Carpathian Biosphere Reserve, 17.10.2013 - 18.10.2013) Mission accomplished! I've succeeded to backtrack the Pruth River from its outlet in Galați to its source at the foot of the Hoverla, at an elevation of 2,061 m, the highest mountain in Ukraine. Time for a shift in direction and a photo series in the proper sequence from the source down to the outlet! 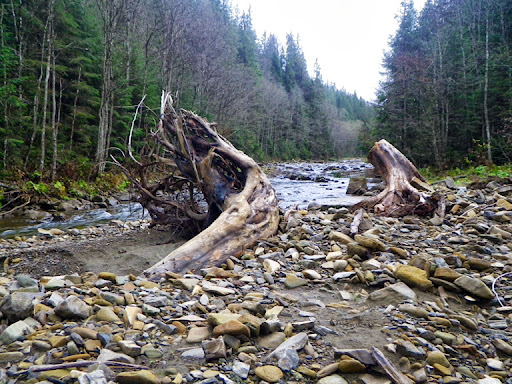 Source of the Pruth River near Hoverla Mountain 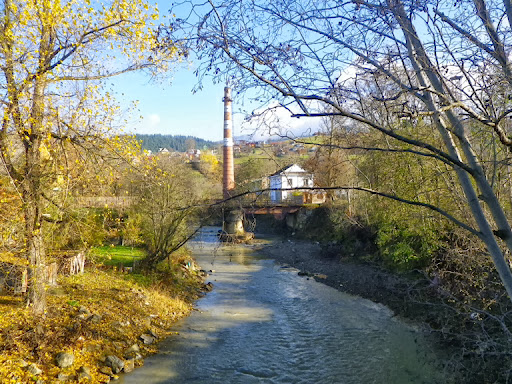 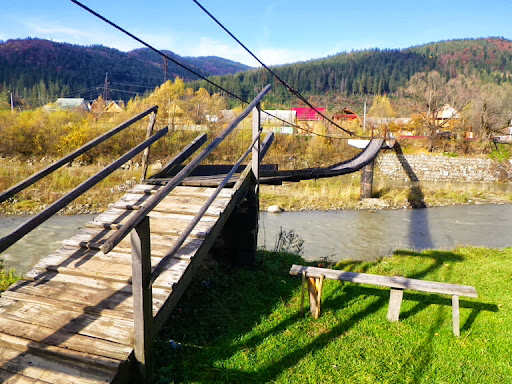 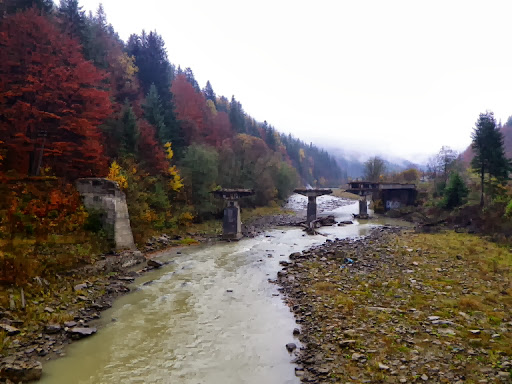 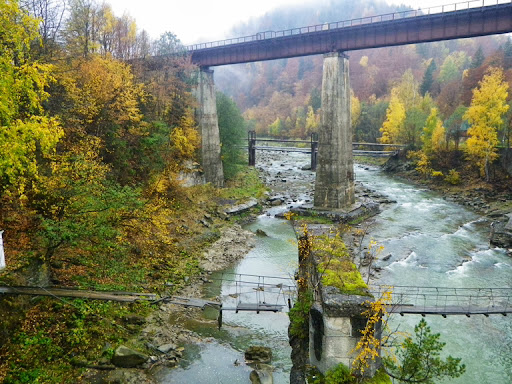 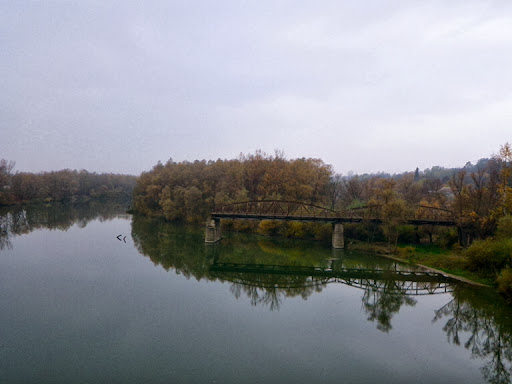 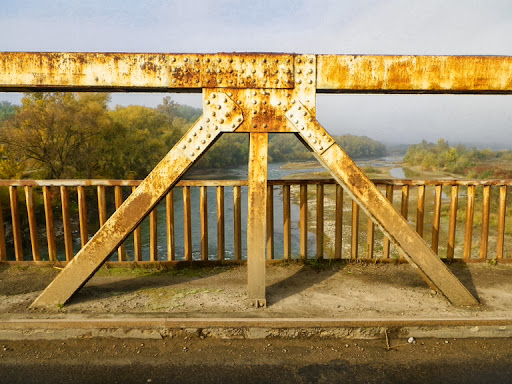 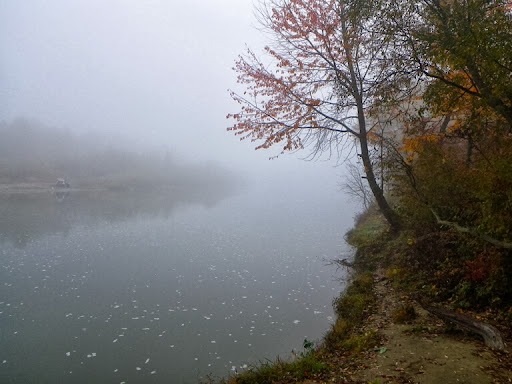 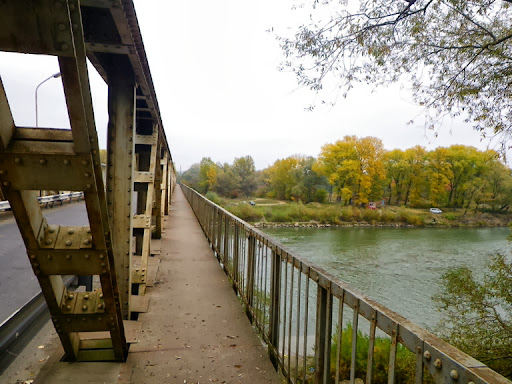 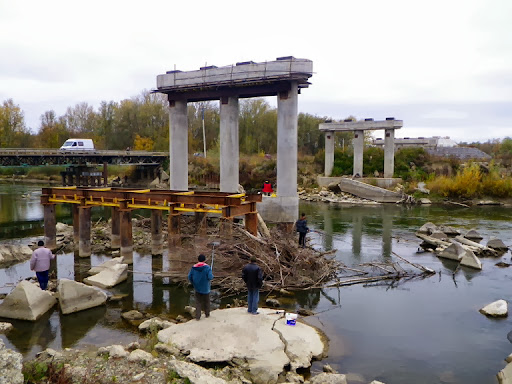 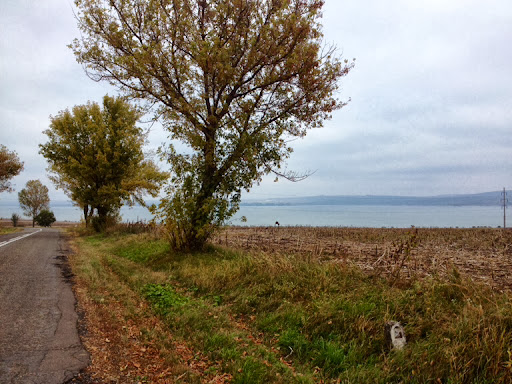 Pruth Reservoir for the Stânca-Costeşti Dam 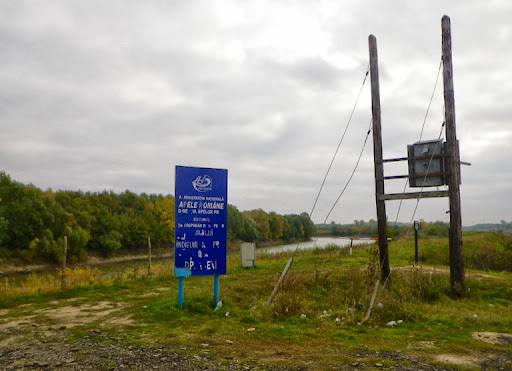 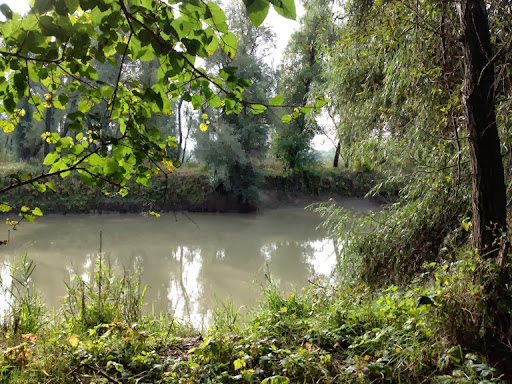 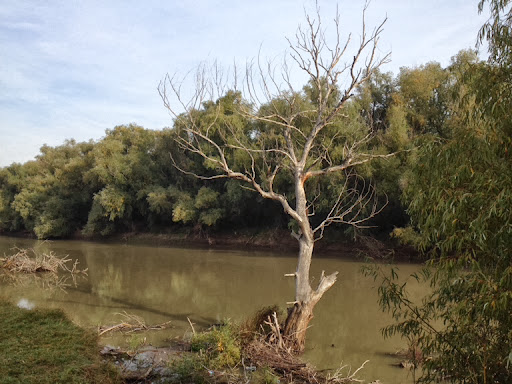 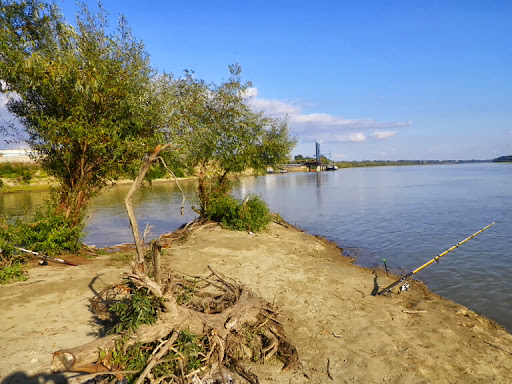 Confluence of Pruth and Danube in Galați

From european-waterways.eu we learn: "River Pruth comes originally from Ukraine and forms then to the confluence with River Danube the Border River between Romania and Moldova. It's navigable on the last kilometers before the confluence. There are no bigger places along the river further up, neither on Romanian nor on Moldovan side of it. Navigation made therefore no sense. Oh, is that really so? I don't agree with that, but decide by yourselves...

Edgar,
You did it ,man, you did it,
You can be proud
Hardy