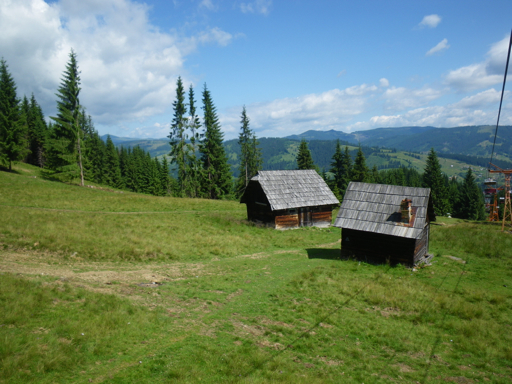 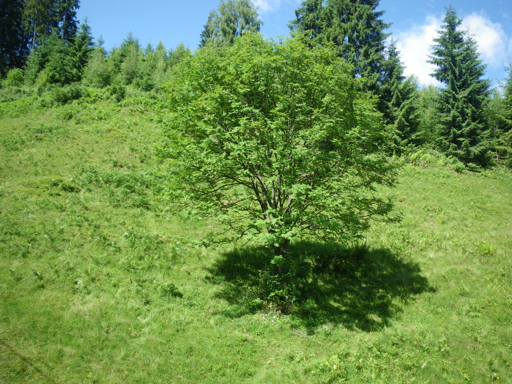 Green is the predominant colour of the Jewish Cemetery in Vatra Dornei as well, but here we are detecting some major maintenance potential. 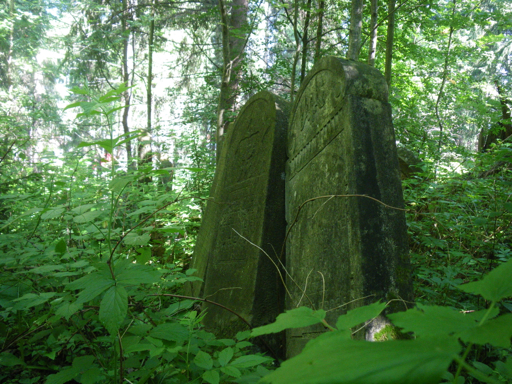 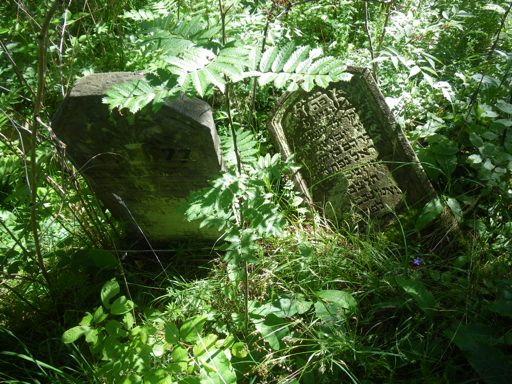 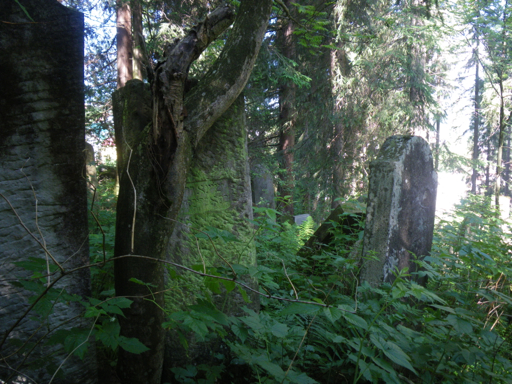 Maintenance seems again to be the key concept for the synagogue of Vatra Dornei, keeping in mind the before and after pictures. 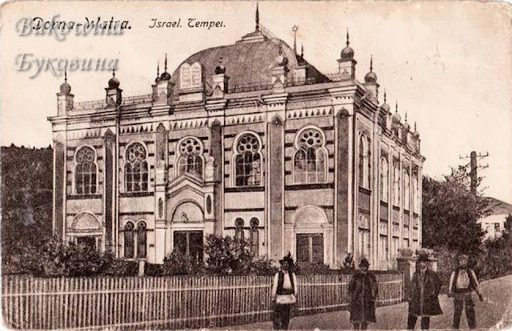 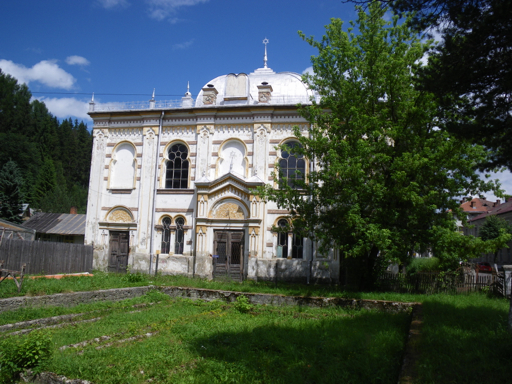 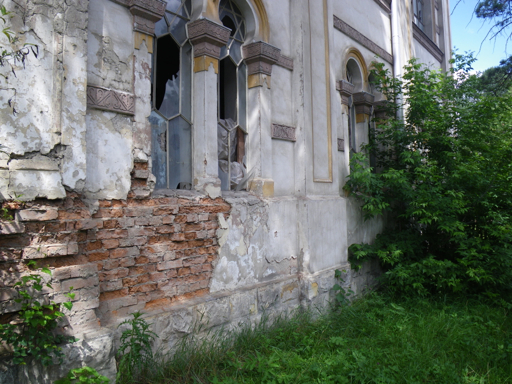 The same holds in particular true for the monument to Emanuel Alois Ziffer, the tycoon and founder of the railways in Bukovina. After undergoing a course of training at the Imperial Polytechnic School, Vienna, he was employed in the construction and maintenance of various railways in Austria, notably the Lemberg-Czernowitz-Jassy Line, of the directorate of which he became President in 1875, with his office in London. Subsequently he constructed a number of local railways in Bukovina, becoming director and president of various railwayundertakings, as well as of construction and equipment companies. He received several Austrian decorations, was honorary citizen of Czernowitz, served on State Railway and other Commissions, and was a member of a number of technical societies. He was elected a Member of The Institution on the 21st May, 1895. 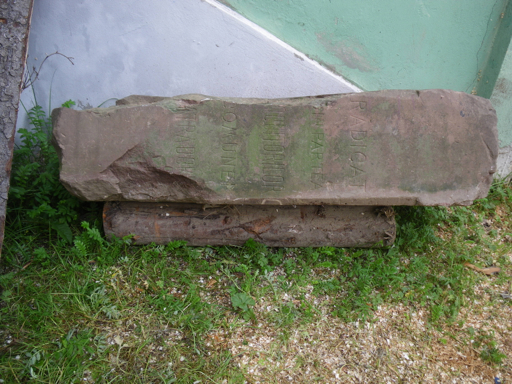 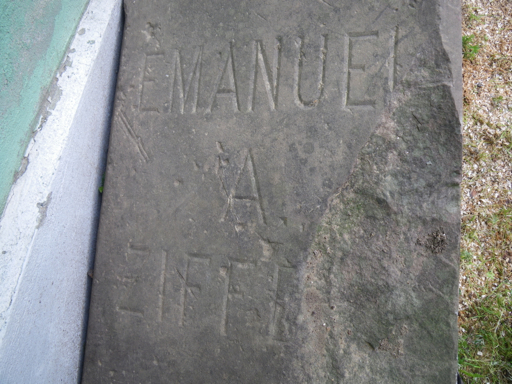 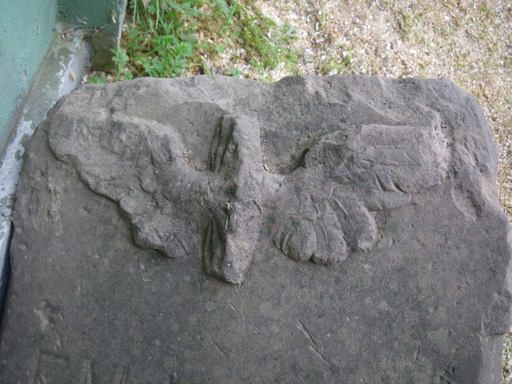 The E. A. Ziffer monument was located in front of the Vatra Dornei Town Hall, but in the thirties it "disappeared" during the course of Romanization. It's Paul Brascanu from Vatra Dornei, a friend of mine and a third generation railwayman, who is editing a book on the history of the railways of Bukovina and who traced the remains of the monument in the yard of the museum of natural history.

Gute Reise! We will leave for Ukraine next Wednesday. If you are in/around Radautz on July 8, let me know!