(Bucharest, 31.08.2018 - 03.09.2018) ...please don't do it here! This was the enigmatic message, edited and written in perfect German, which I found on a slip of paper while I was looking for the gravesite of my paternal grandparents at the Bucharest Giurgiului Jewish Cemetery. 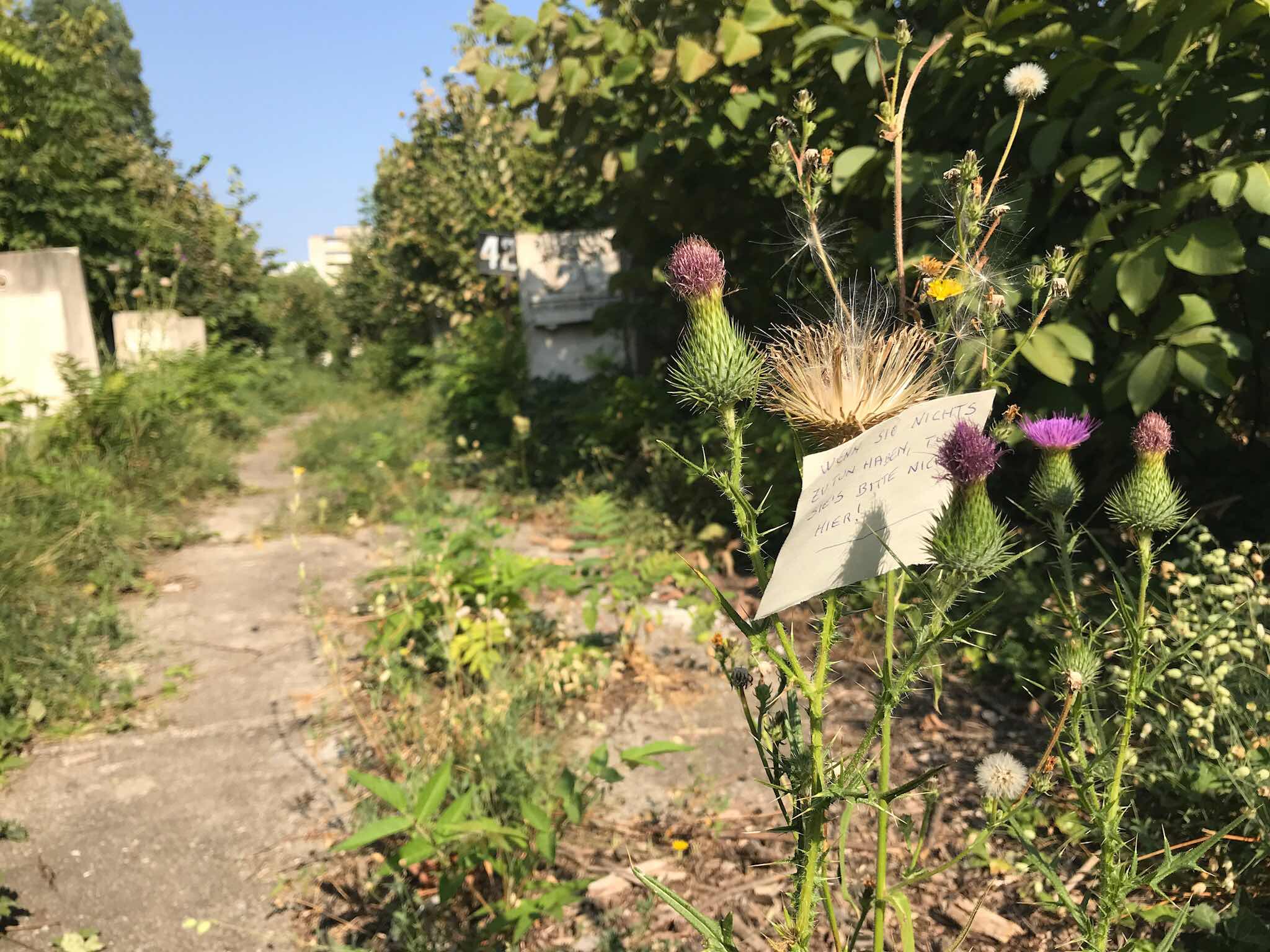 No way to locate the gravesite at the rear since, like in Czernowitz and many other Jewish cemeteries in Ukraine and Romania too, nature claimed its rights and transformed the grounds into a real jungle. But again - remember Batumi - we face a sharp contrast between the front... 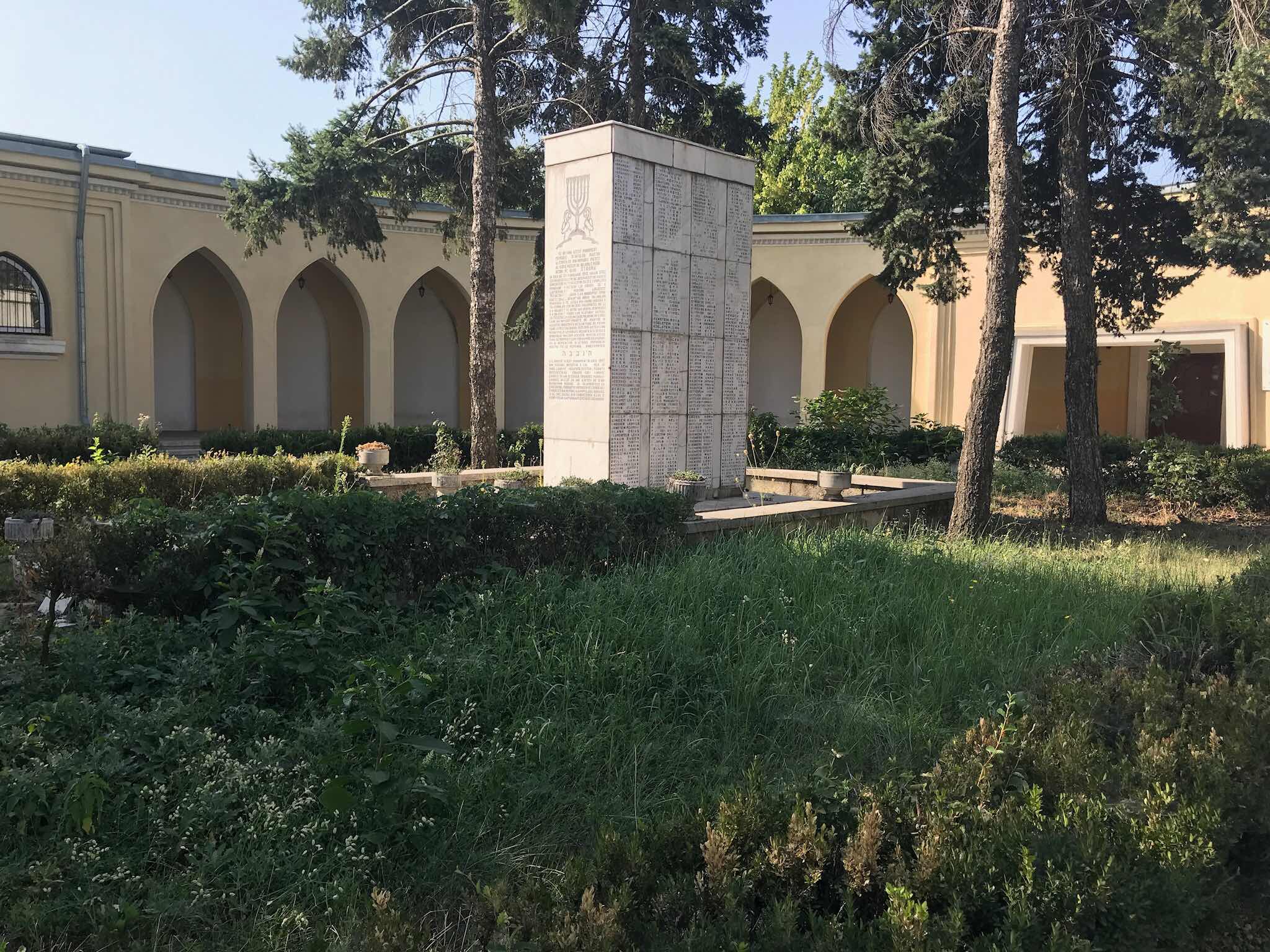 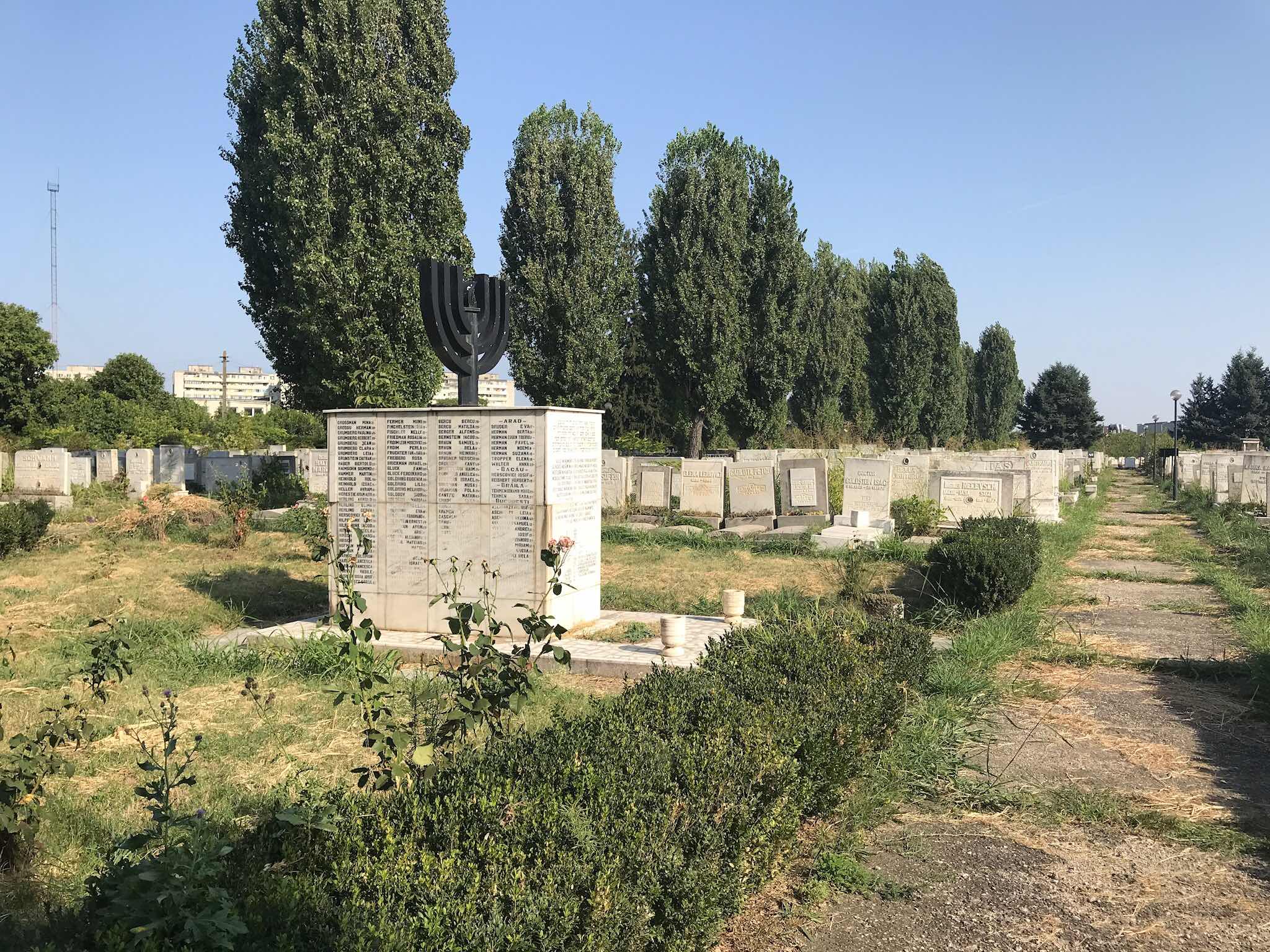 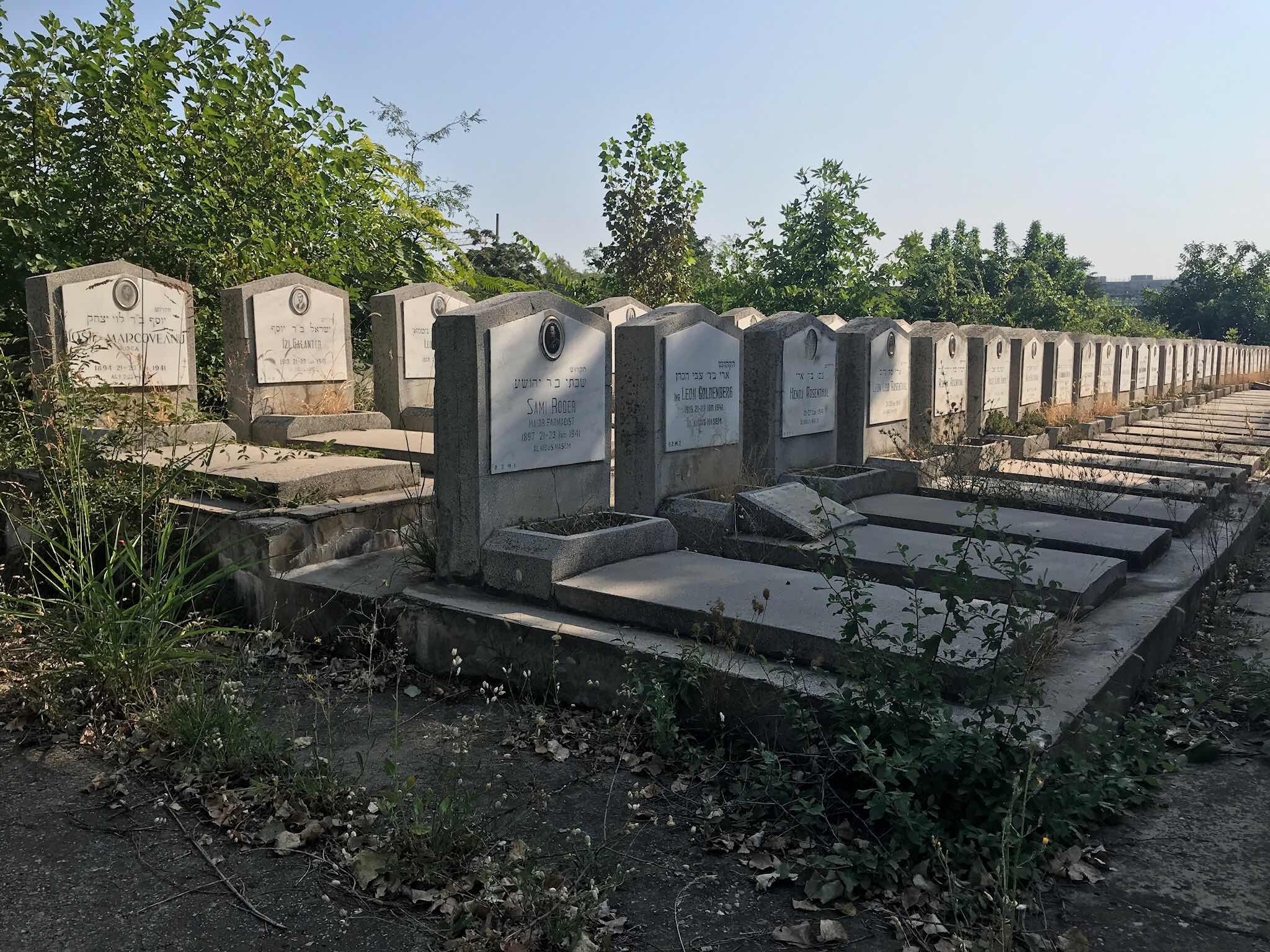 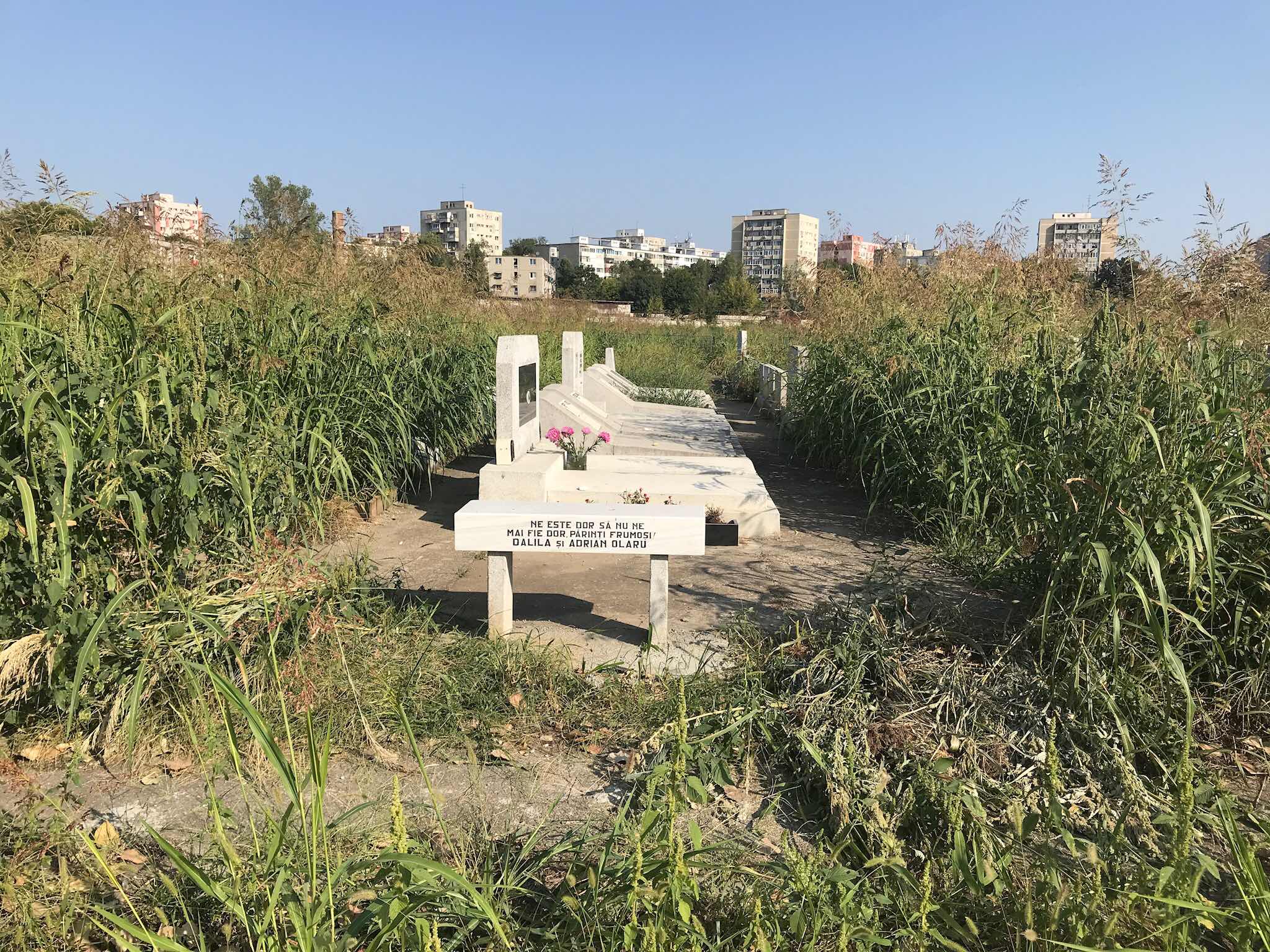 ...and the back area of the cemetery. It's a never ending story, once the workers sometimes are going to complete the cleaning works at the rear, they will have to start all over again at the front. 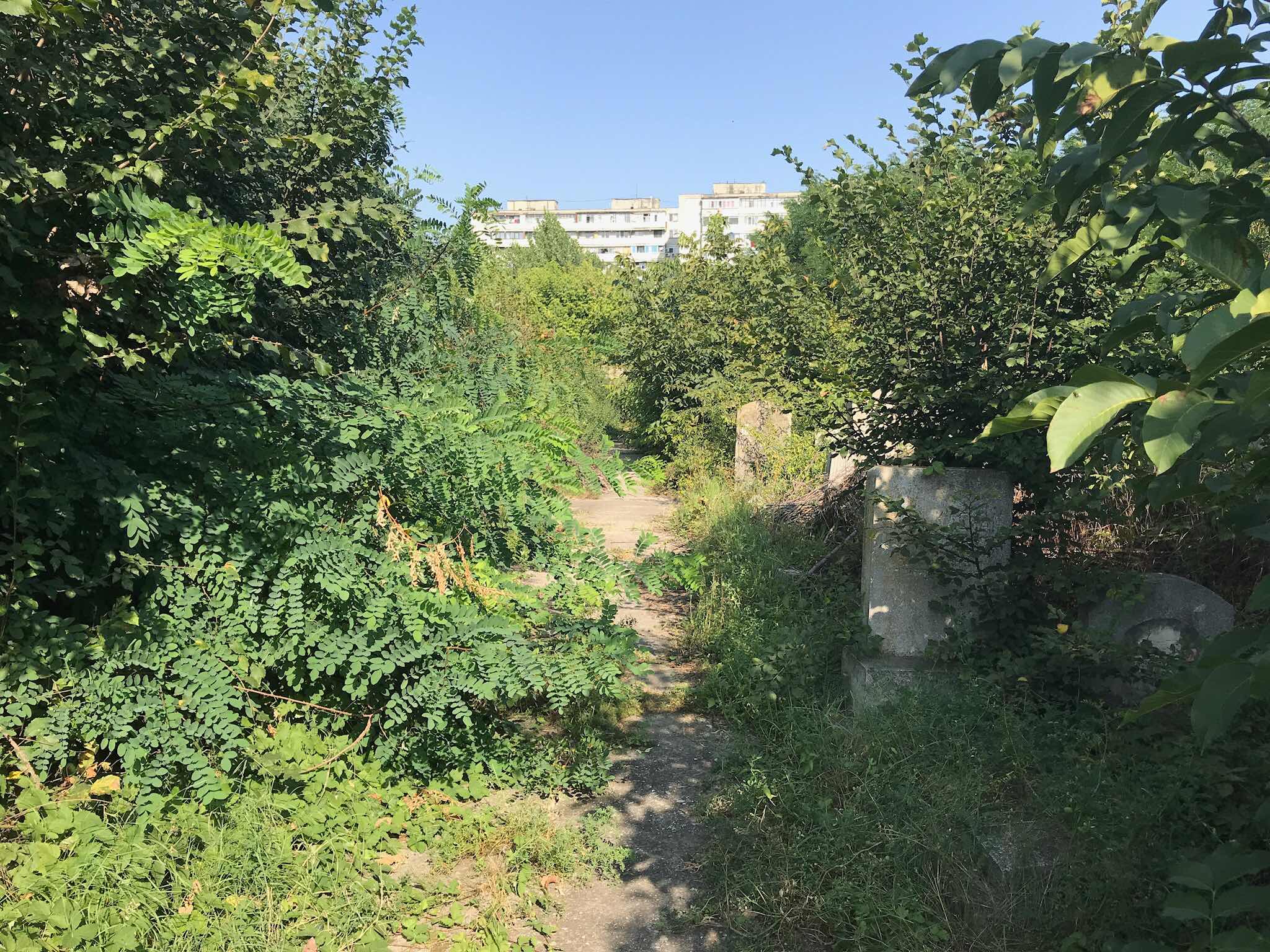 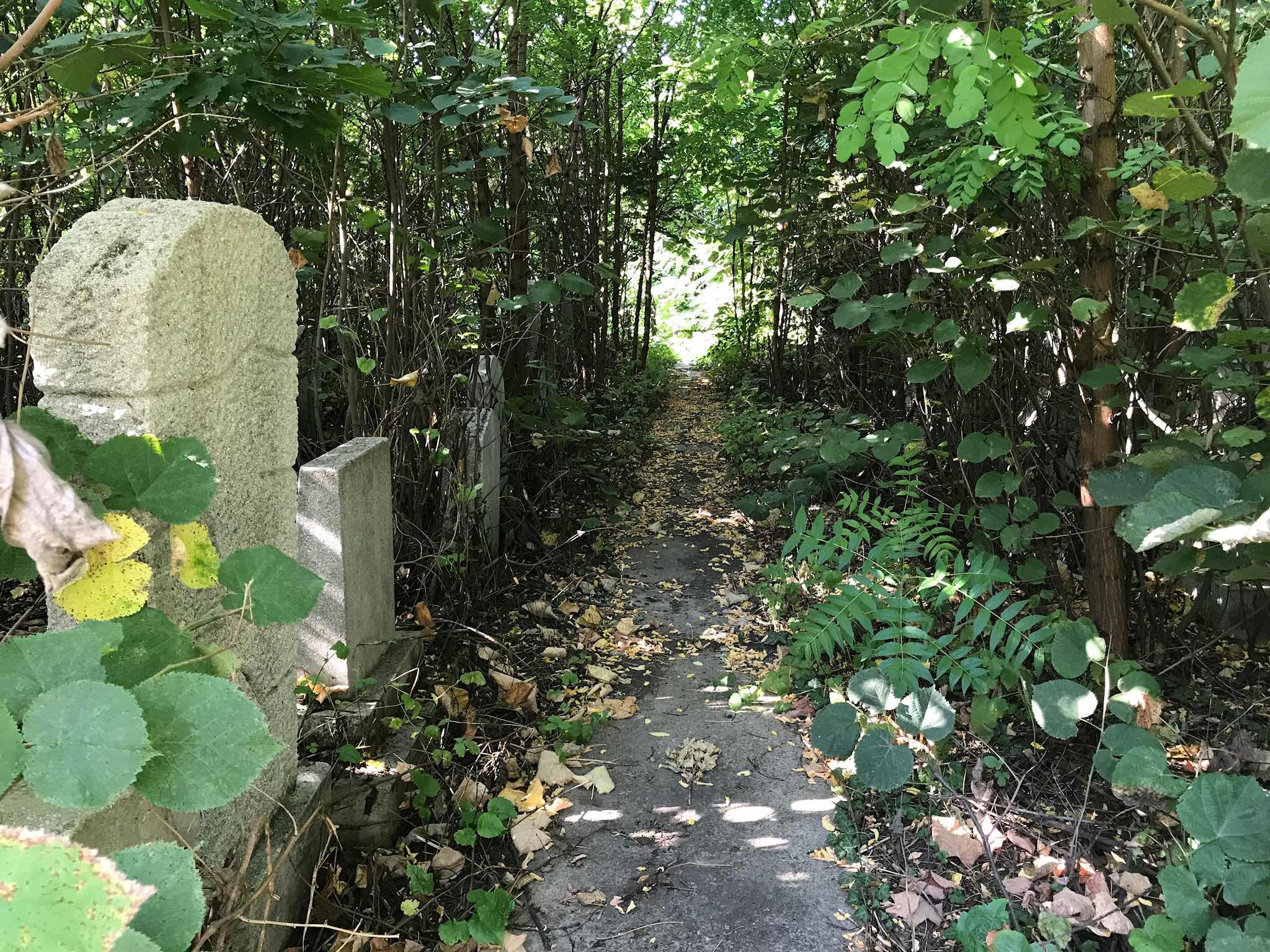 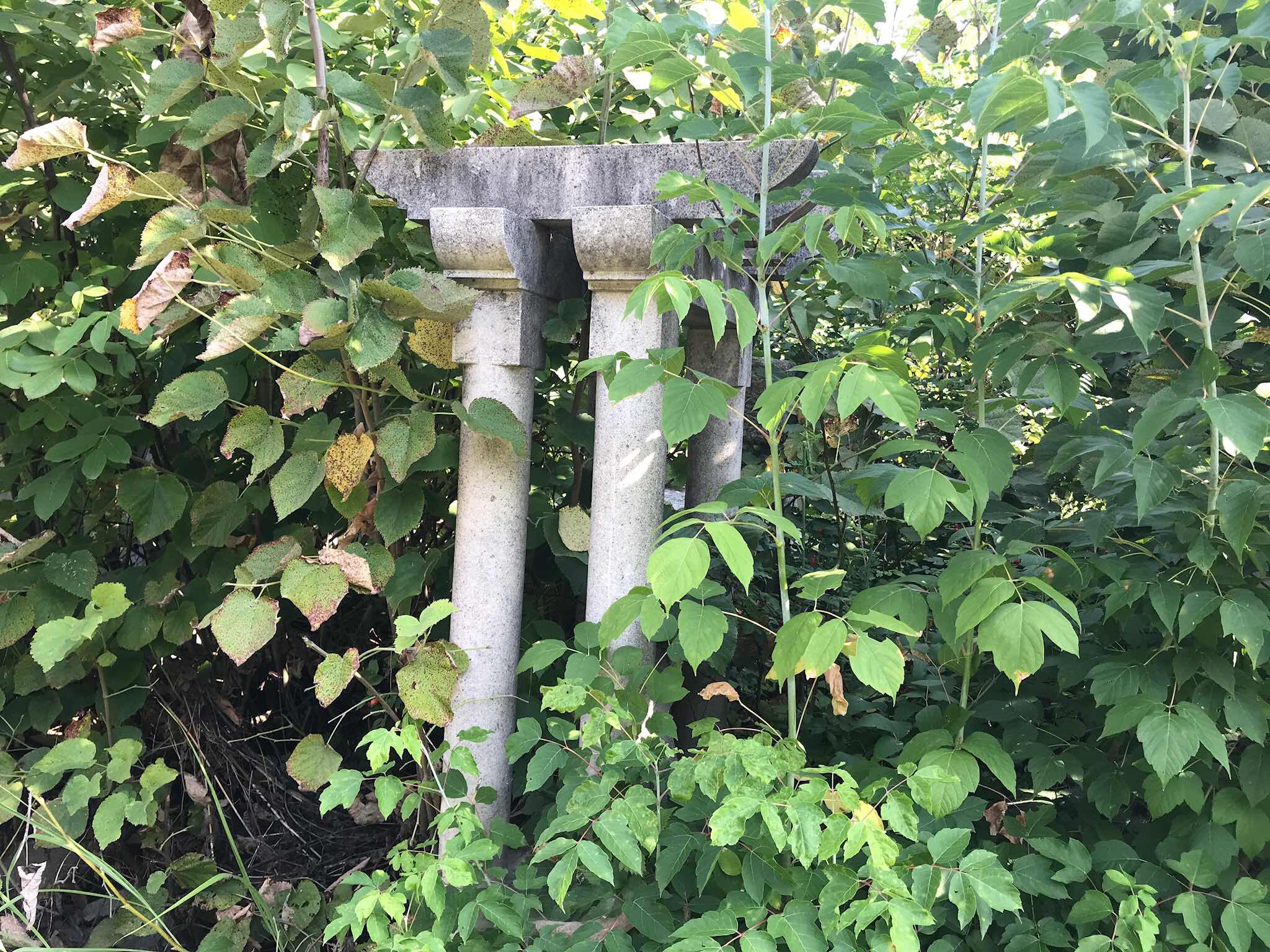 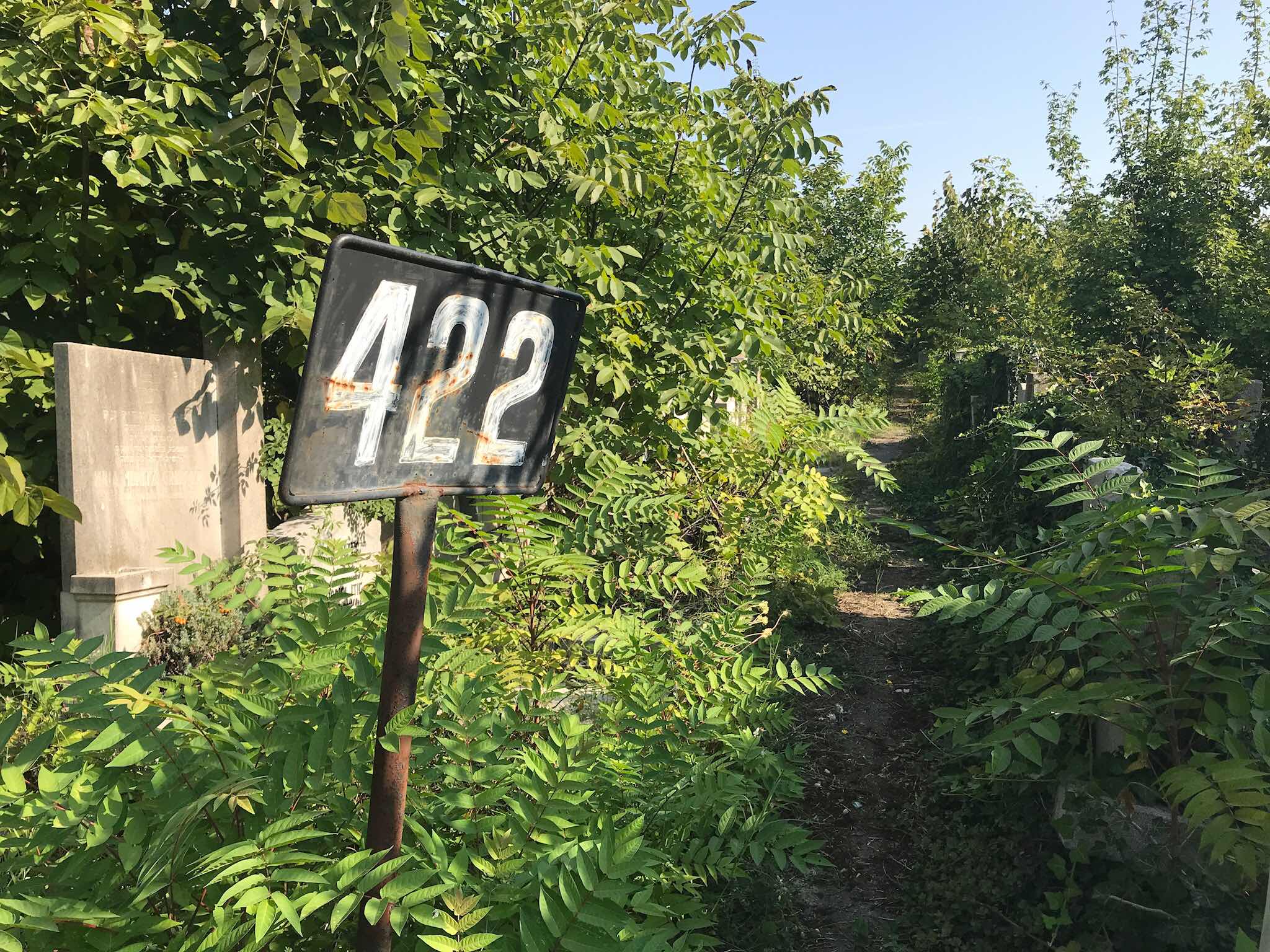 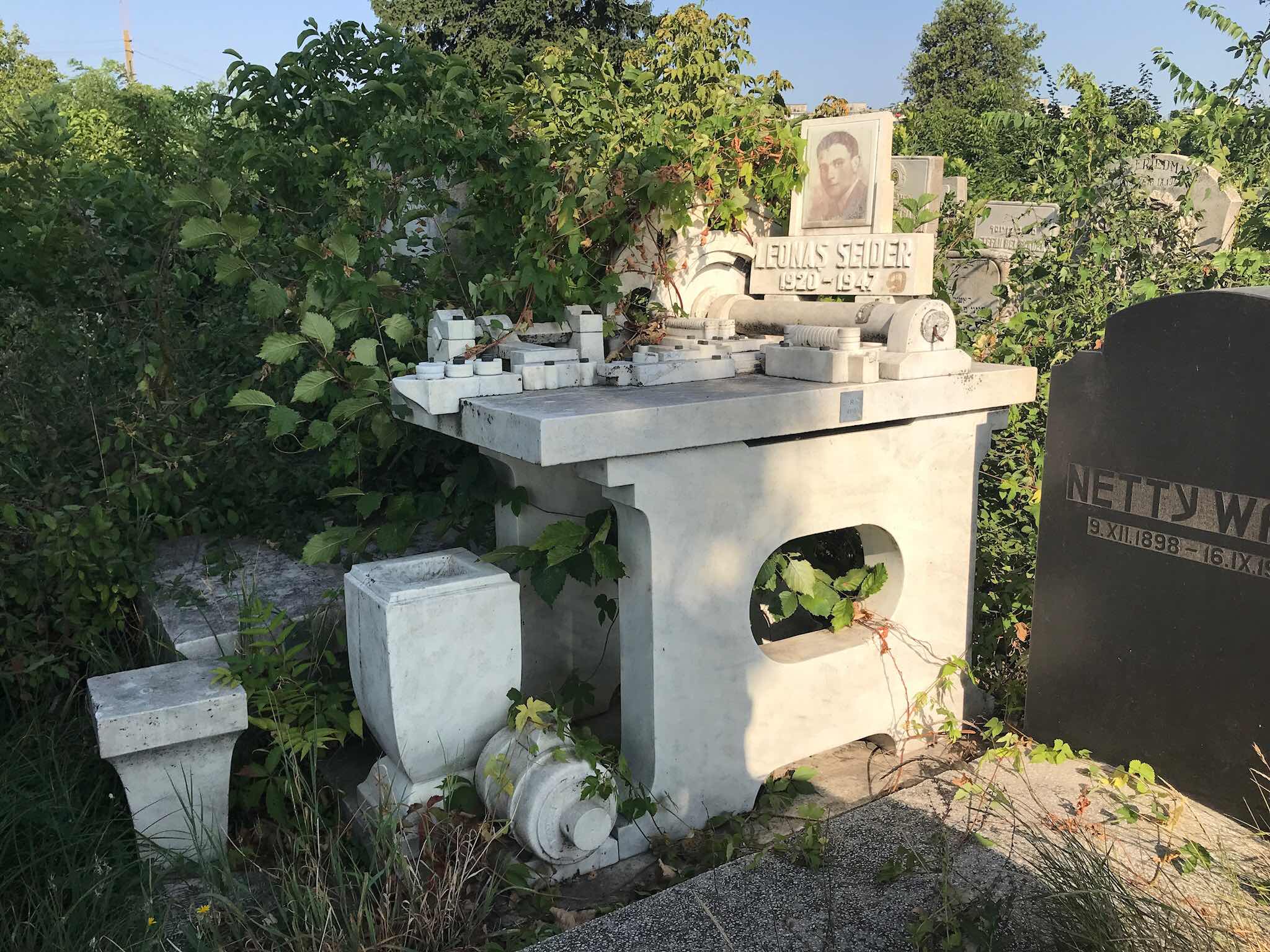 The slogan "If you don't have anything to do, please don't do it here" for sure doesn't apply for Bucharest itself, which became one of the most hip cultural hotspots in Europe. Not only the number but the quality of cultural events is overwhelming and there is a good chance to become lost in the light of such an overabundance. Better yo go for a walk on the legendary Calea Victoriei [Victory Avenue], again one of the countless events in town organized by the Bucharest Municipality. 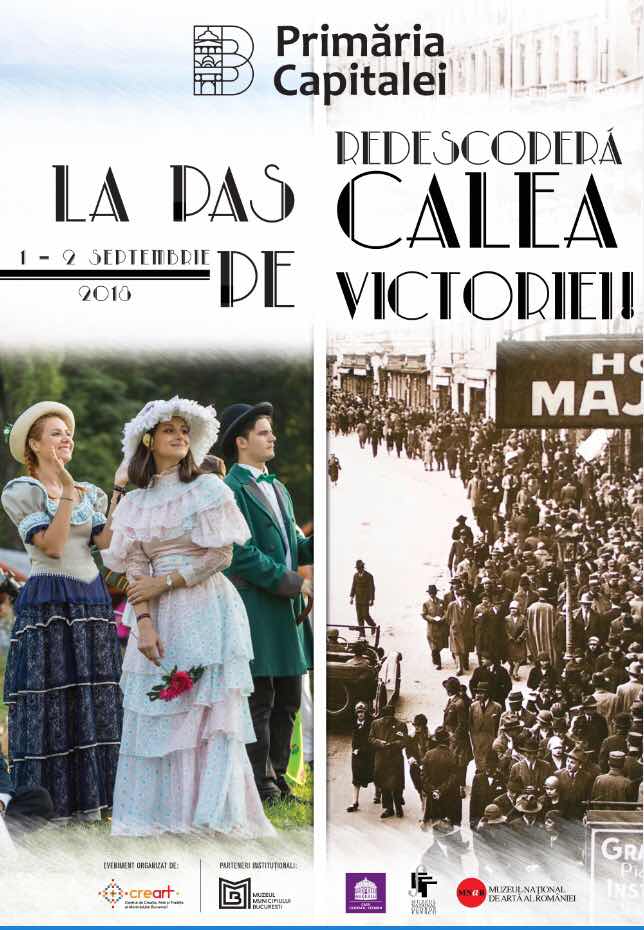 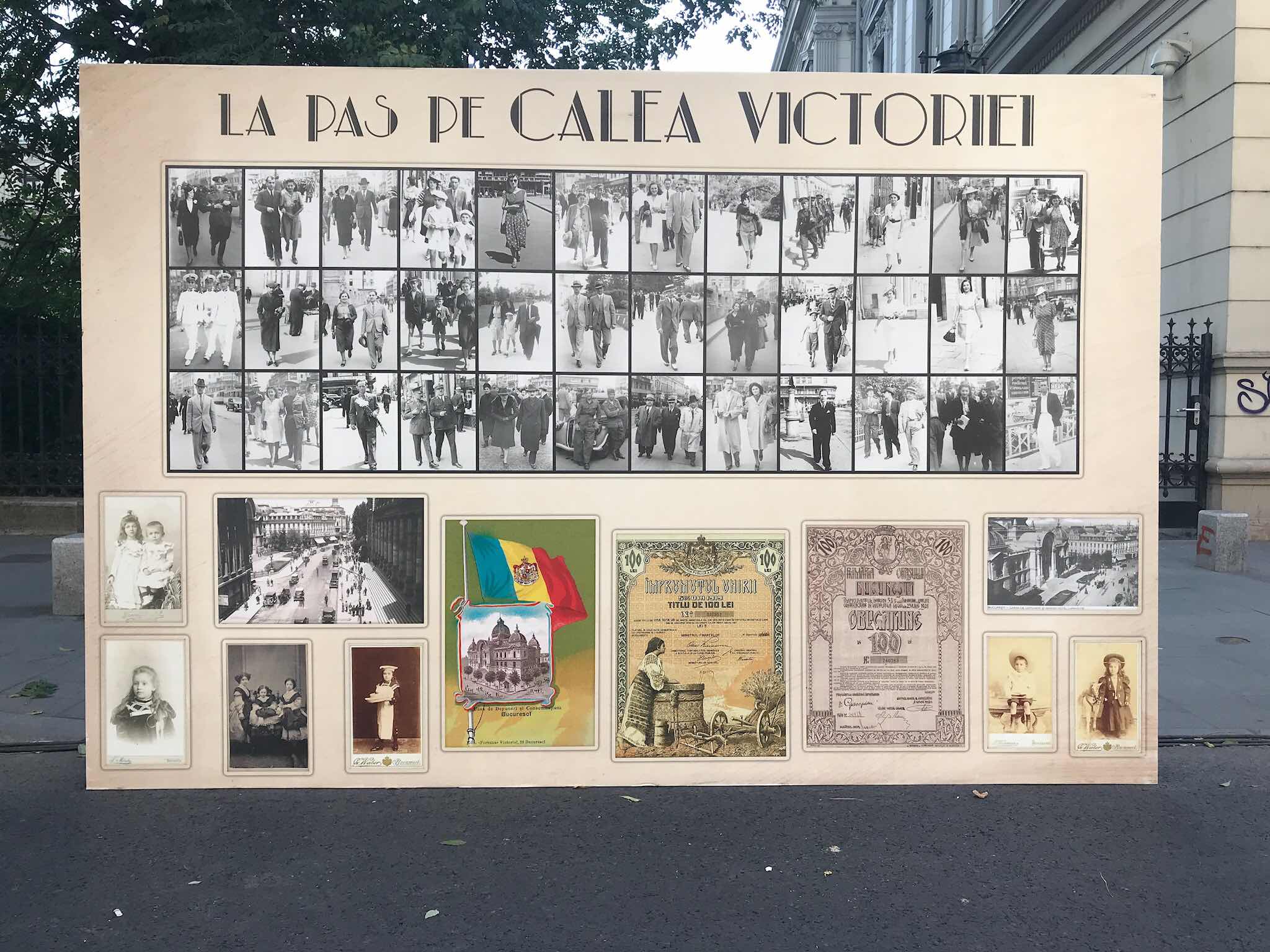 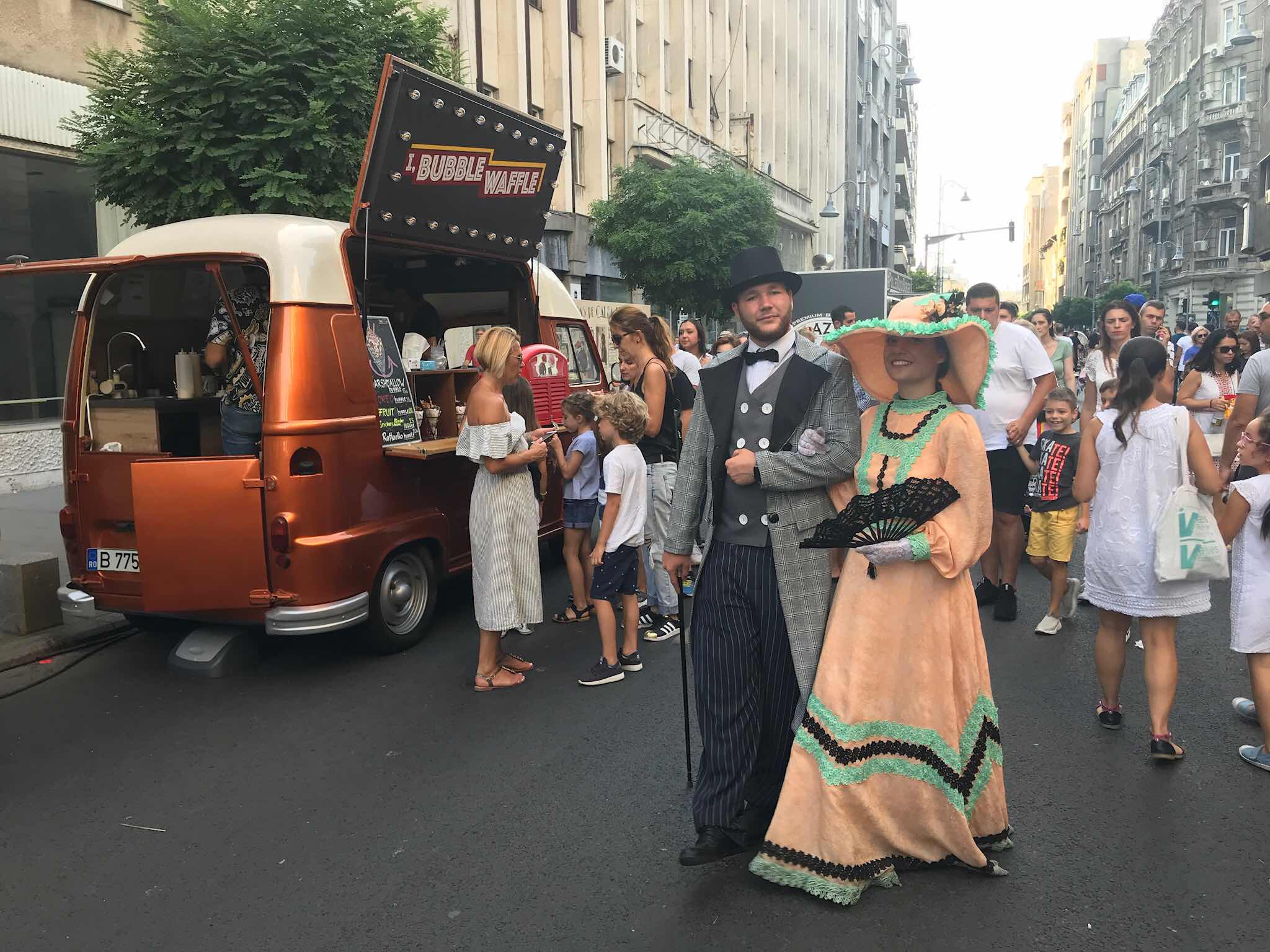