(Rivne, 09.08.2018 - 12.08.2018) In his blog posting "A FEW WORDS ABOUT RIVNE" Christian Herrmann raised the question "What can I say about Rivne?". For me Rivne was first of all a starting point for exploring Trochenbrod, this longed-for destination, historically fictionalized by Jonathan Safran Foer in his novel "Everything Is Illuminated" and the same-named film from the year 2005.
As a matter of fact the name Trochenbrod in Yiddish stands for "Dry Bread" or "Bread without Butter" (German: Trockenbrot). In line with this and being on site I never ever believed that Trochenbrod was more than an imaginary place. After hours of walk in heathlands and forests, I didn't discover the Trochenbrod Memorial photographed by Christian Herrmann at his blog postings "INTO THE NOTHING" and "RETURN TO TROCHENBROD" but instead of this I located its perfect copy. Again, imagination or reality? 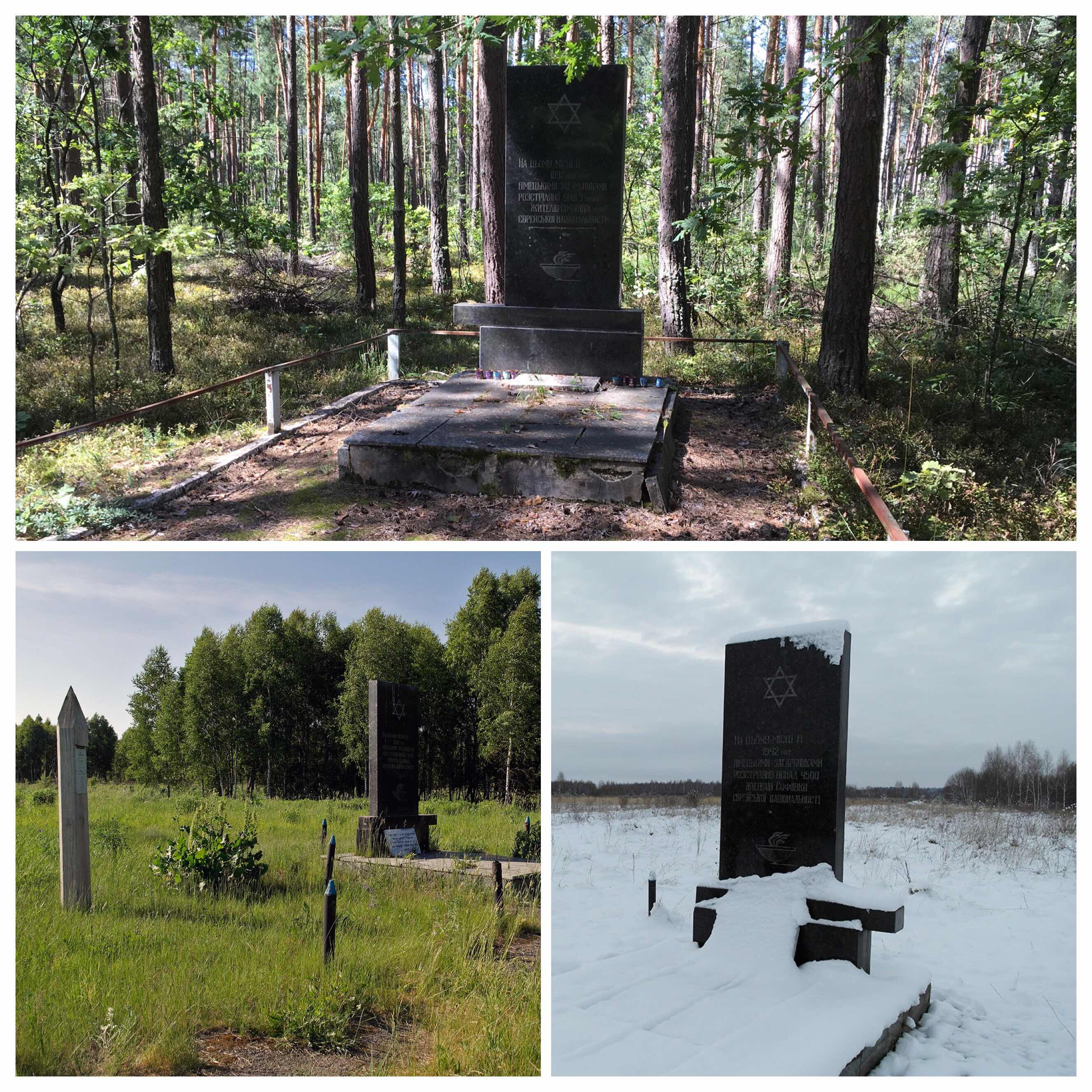 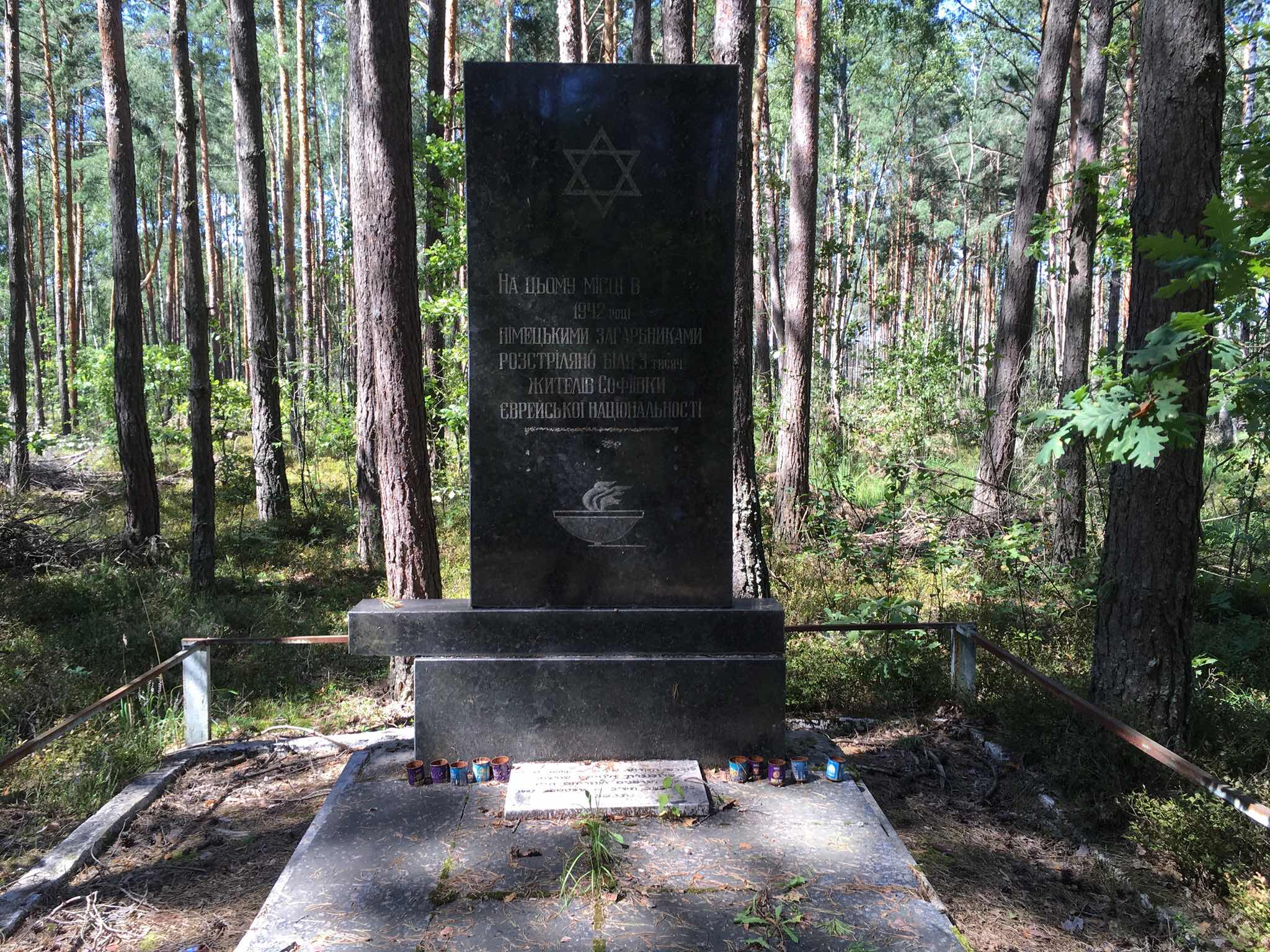 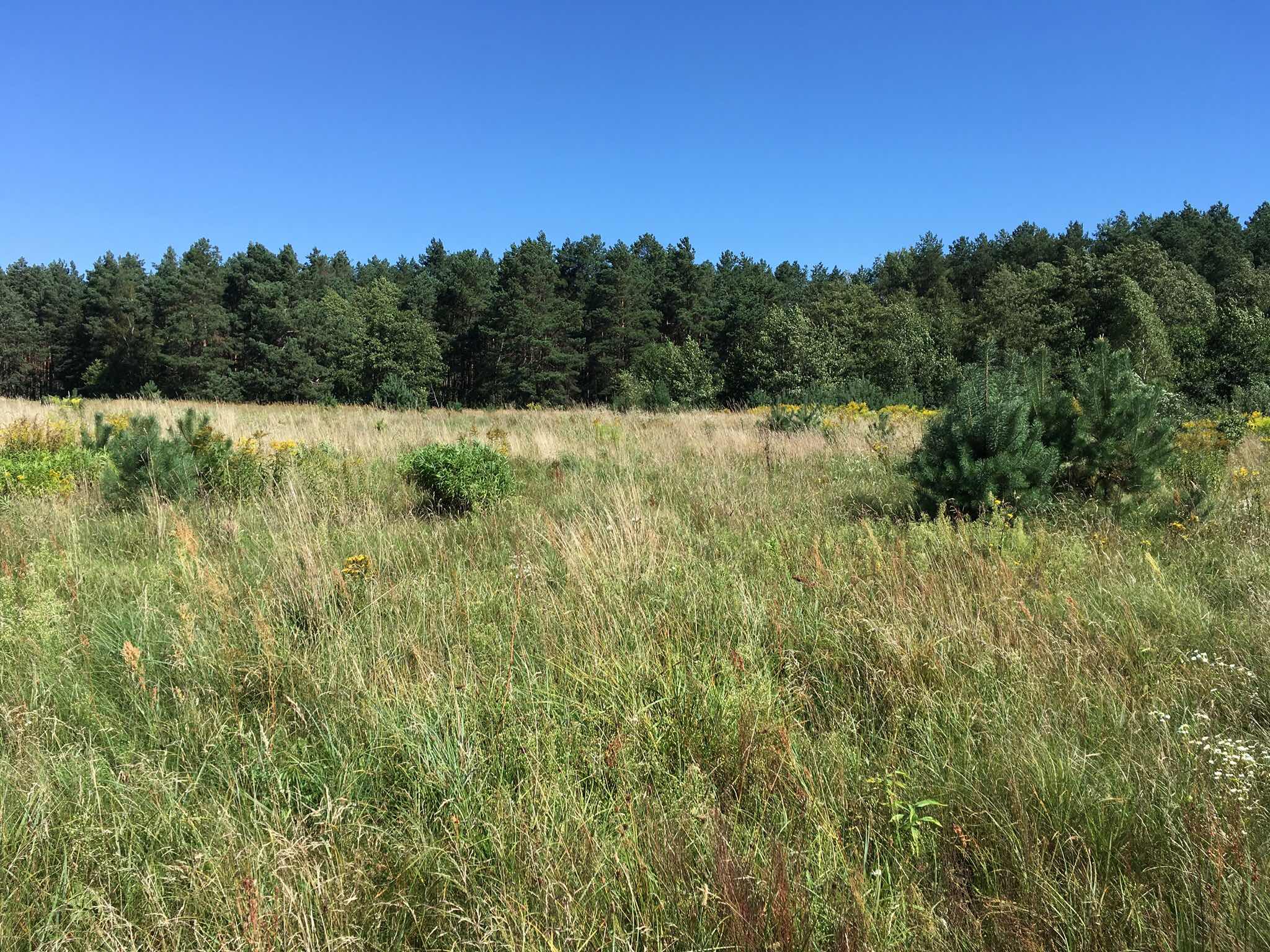 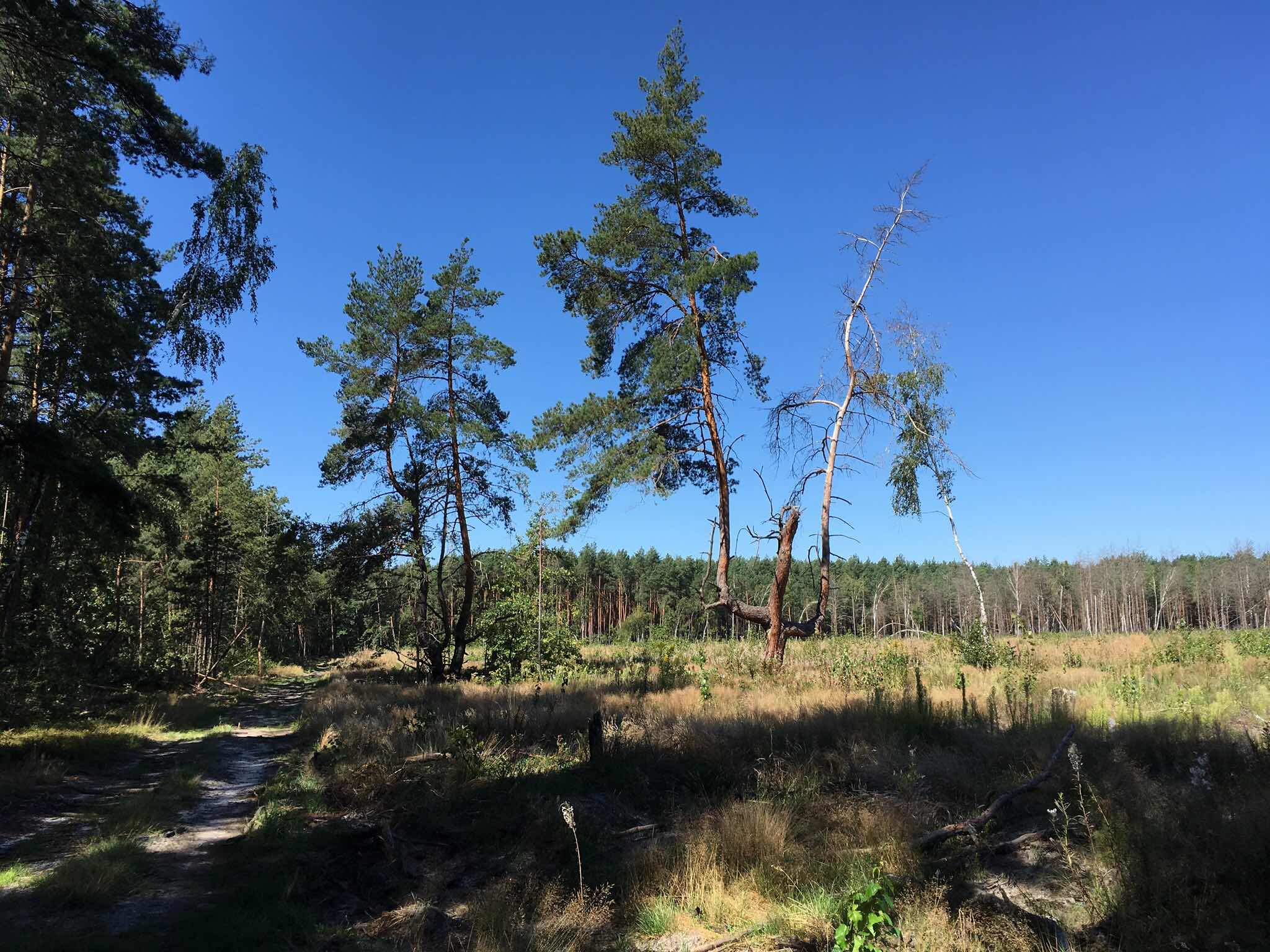 Frankly speaking, even now it's still hard to believe Trochenbrod was more than an imaginary place, a real settlement inhabited entirely by Jews - up to 3,500 souls - before World War II and vanished without a trace. Back to Rivne, in addition for me a place to acclimate myself with the Ukrainian way of life. It is much more than one single hour time difference between Central European Time (CET) and Eastern European Time (EET). 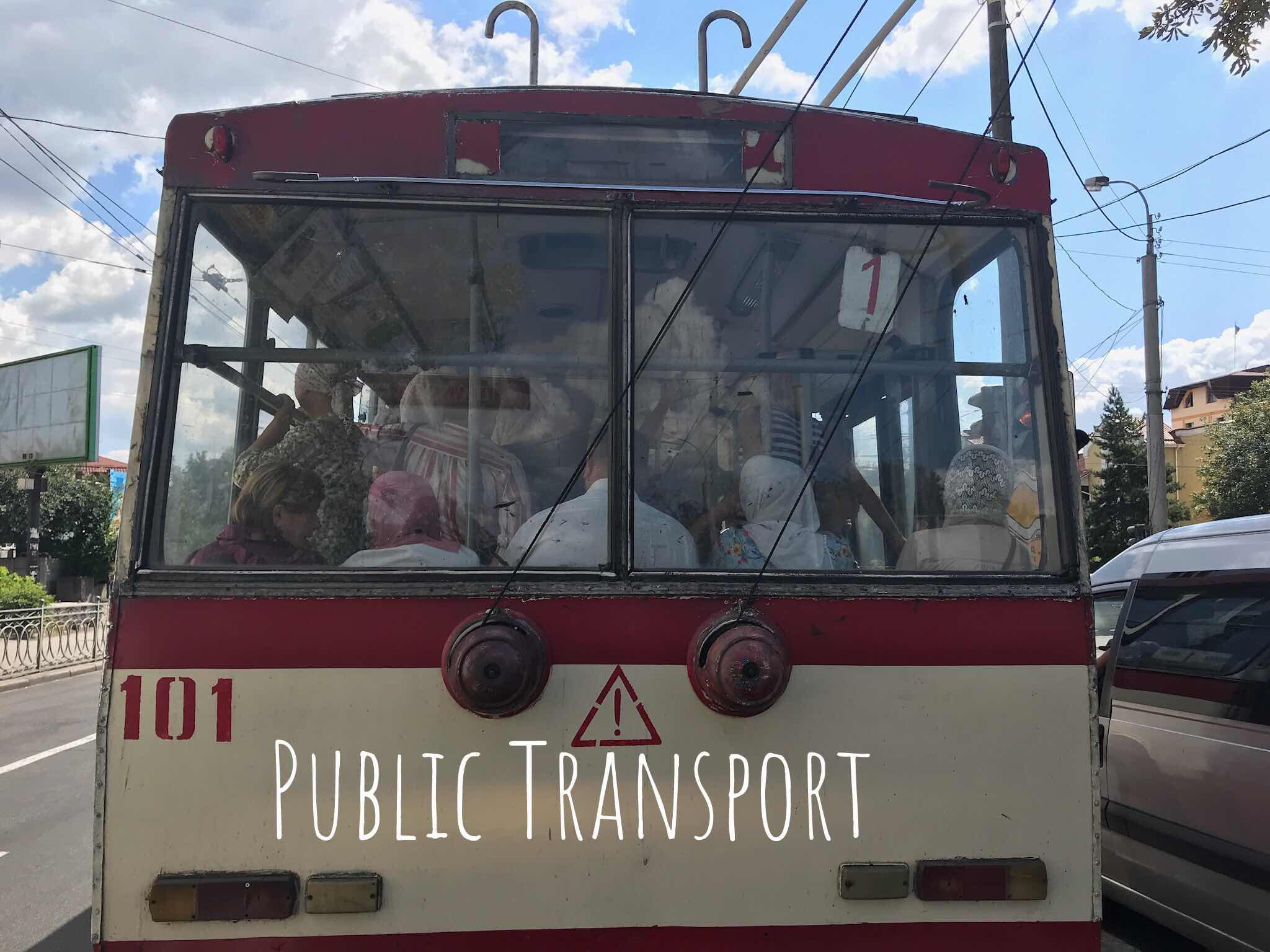 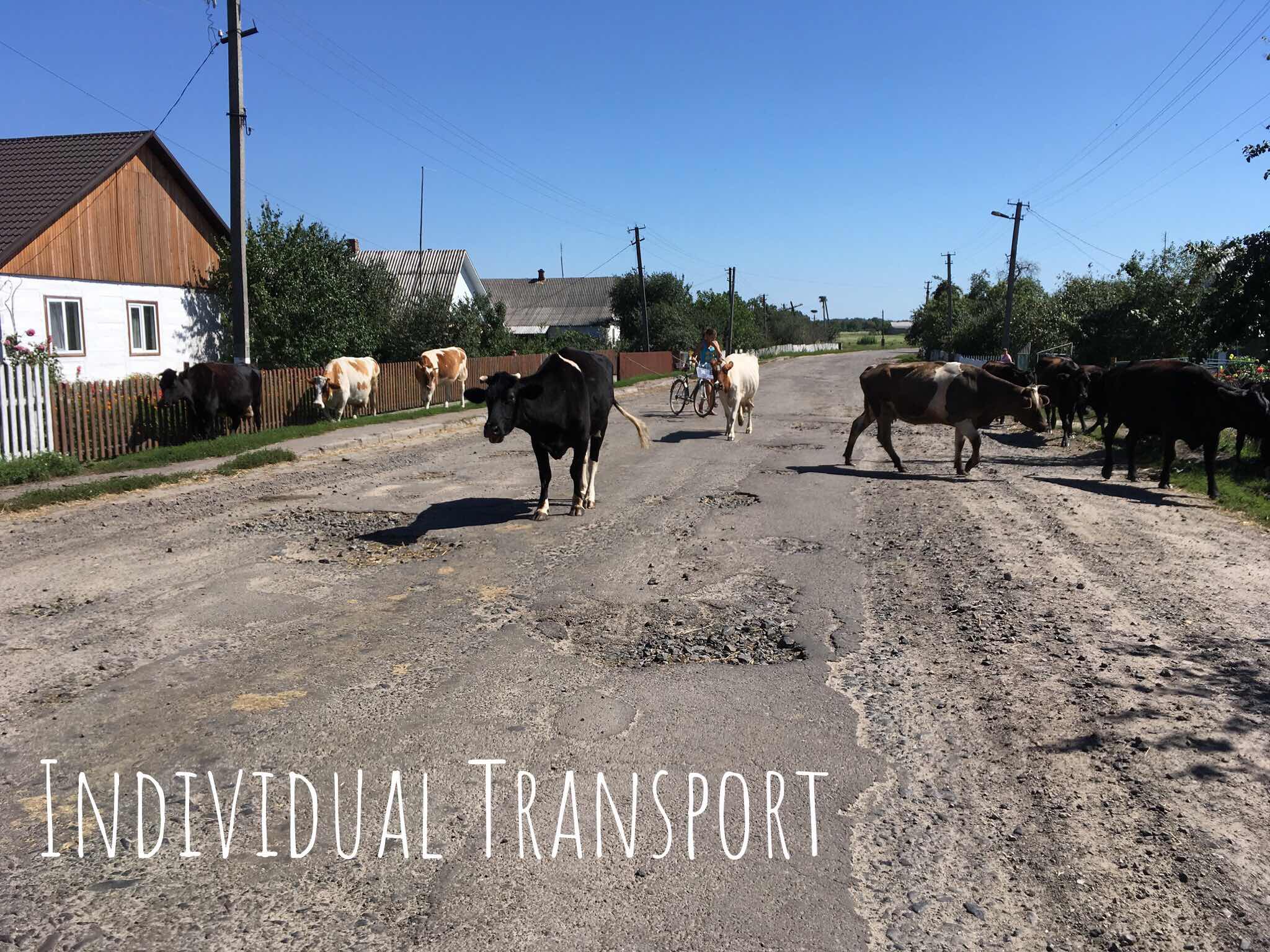 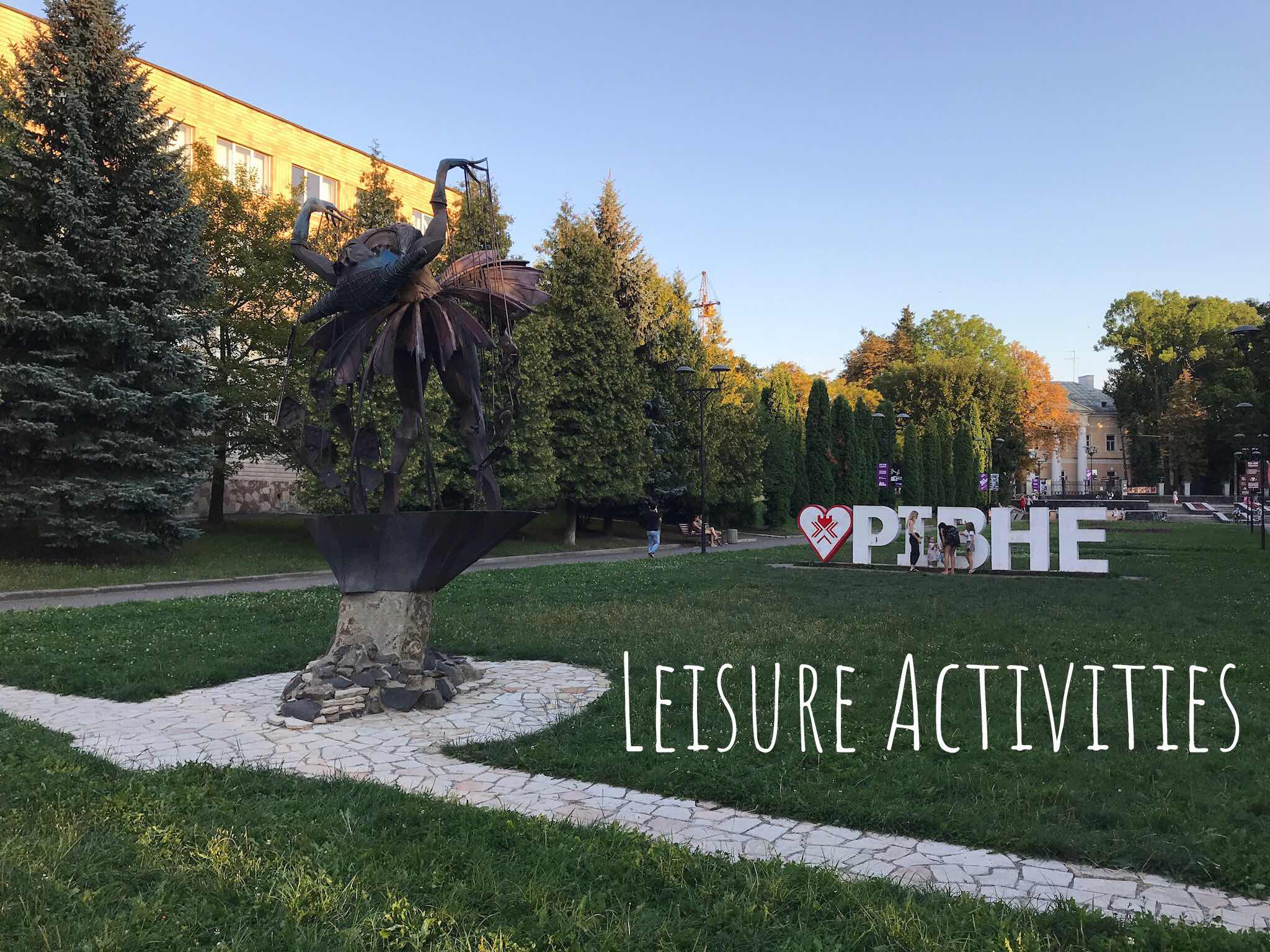 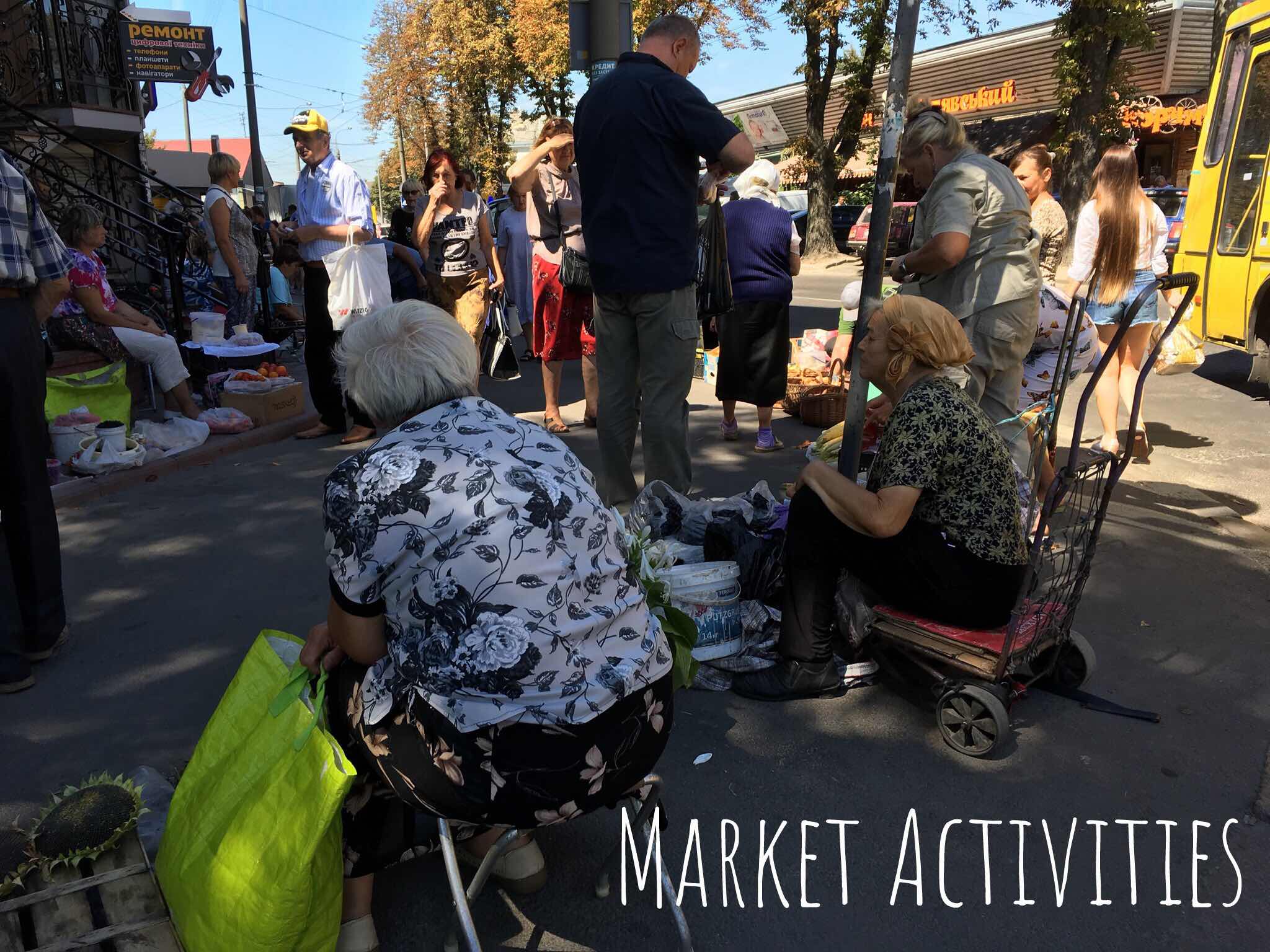 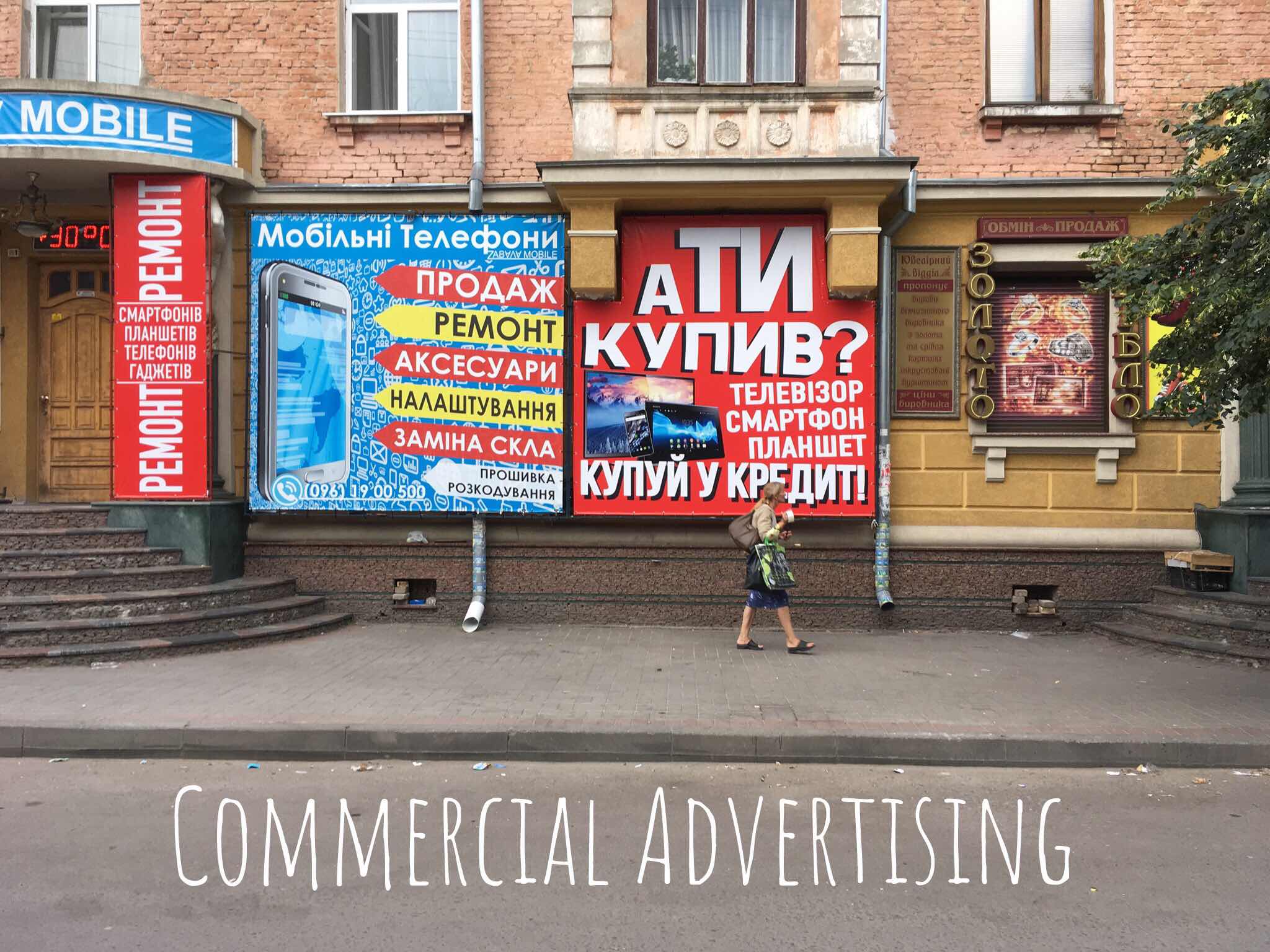 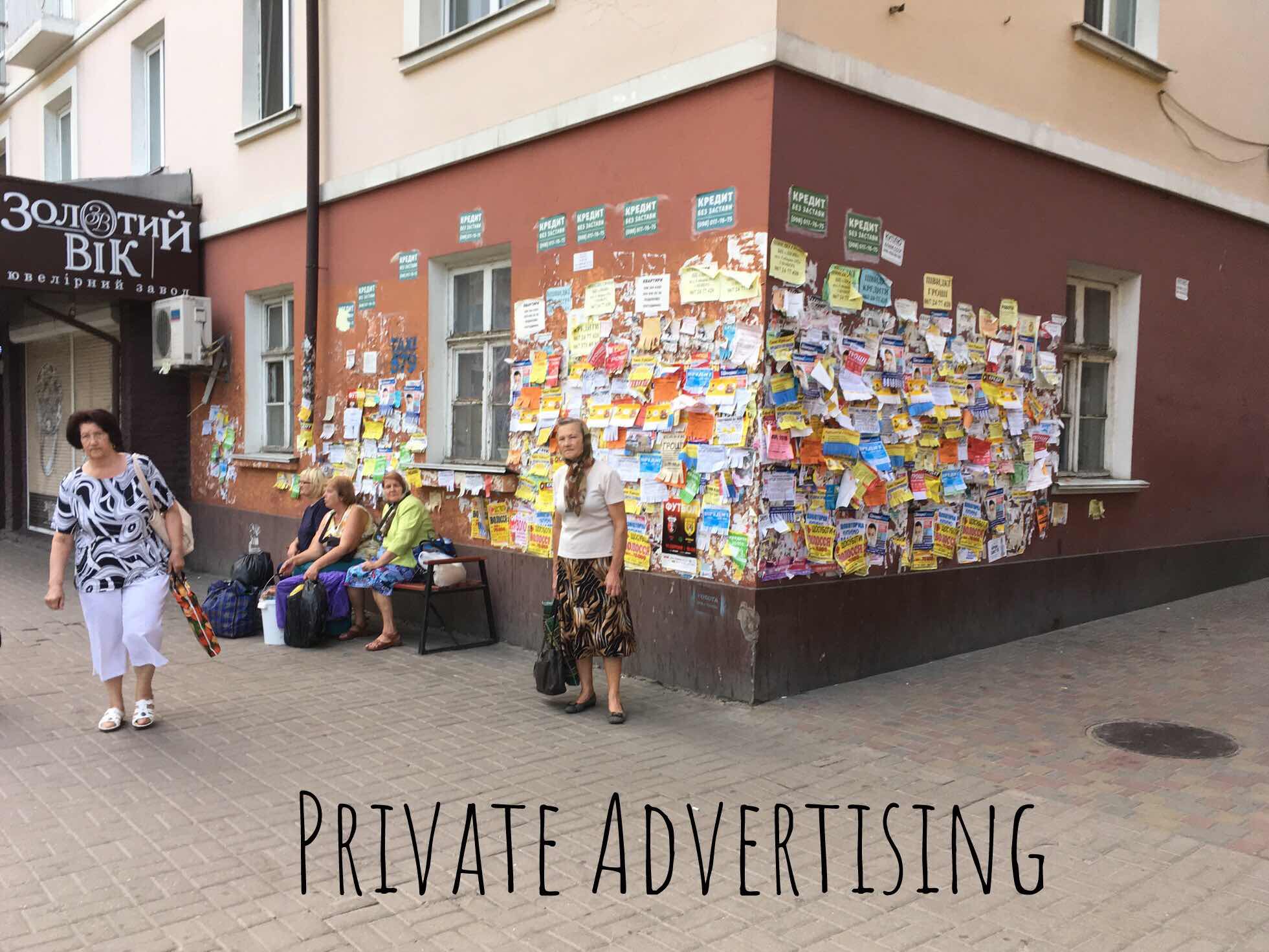 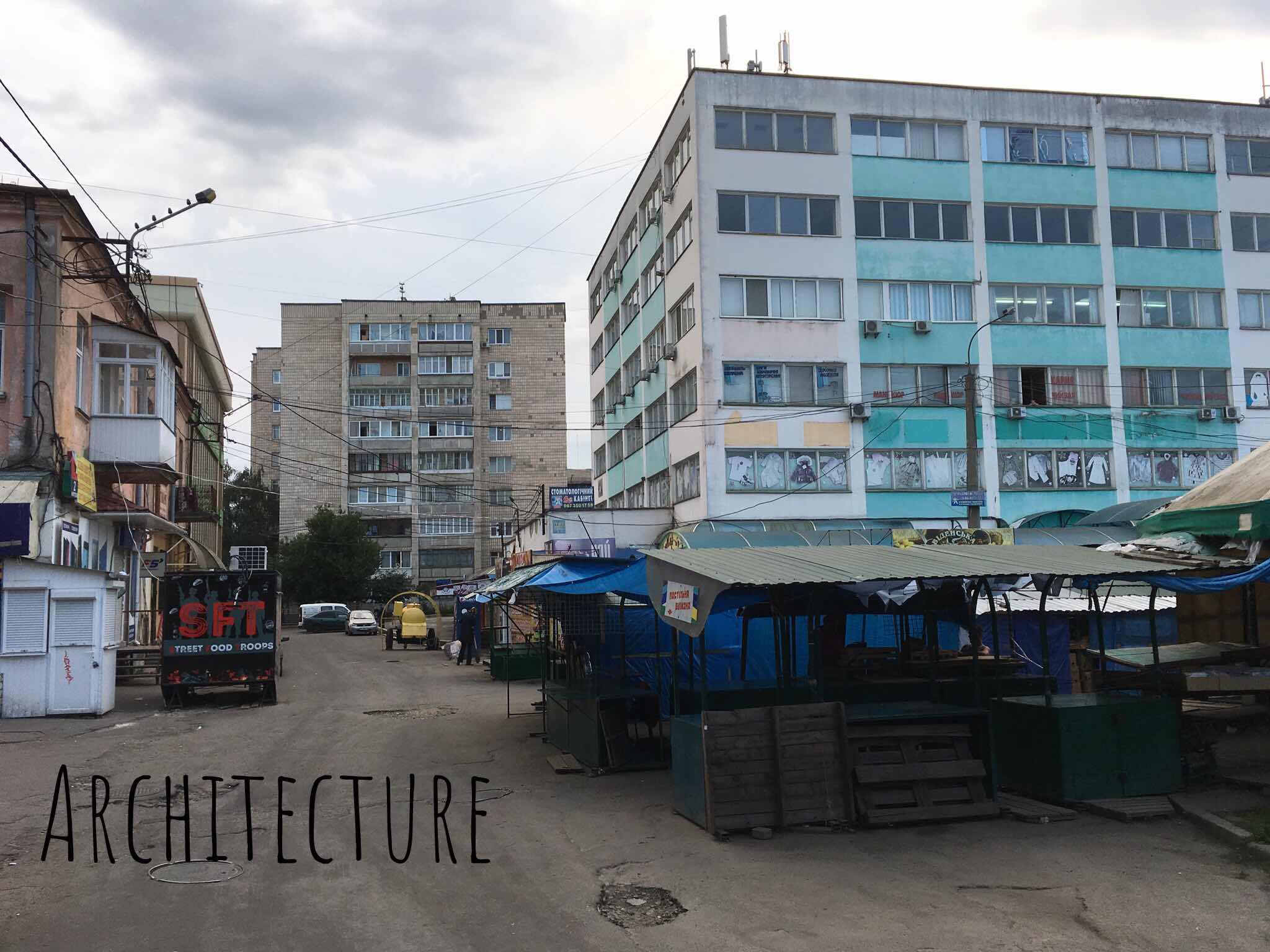 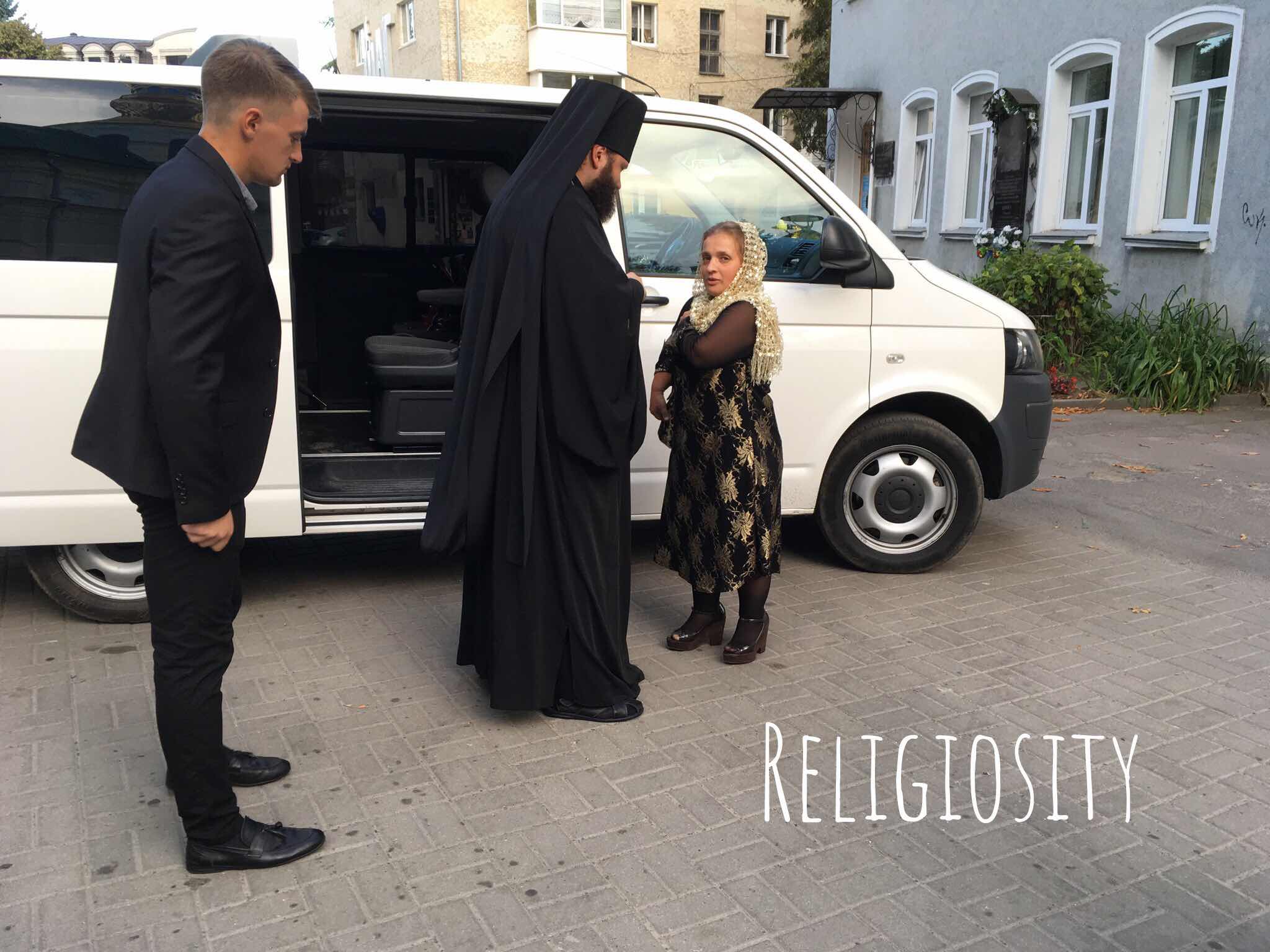 Well, this journey of Edgar once again connects me with my beloved Czernowitz. My grandfather, Aharon Yitshak Lapides later Lapidot, who was a young handsome orthodox Yeshive Bucher, heard on the family grapevine about a beautiful cousin in Trochenbrod, named Yocheved. In the second half of the nineties of the 19th century He hired a horse driven carriage and traveled to Trochenbrod, returning with his shining Young bride to Czernowitz, where they sired and bore a large family of children, of which only one daughter and 6 sons survived childhood,
Both the Melamed and Lapides families were to a great part fortunate to escape the Schoah. Two of her brothers amigrated from Trochenbrod to the U.S in the twenties and raised there families that number several hundreds. My father, the eldest Lapides, as soon as he reached 24 years of age, and being an ardent zionist, taught each of his siblings a trade, bought certificates and tickets, including for his parent and grandmother, sending them to Palestine one after the other in the years 1925-1937.We were supposed to go in 1939 but were trapped by the White paper and than by the Ribentrop-Molotov agreement, When we arrived in Israel from Cyprus camps in 1947-8 we met not only our large family, which after several years numbered five hundred souls, but also a sizeable community of Trochenbrod friends of my father (one of them founded the Ran battery company that expanded tremendously into the Tadiran Refrigerators, motors and other electronic equipment company). Tje Trochenbrod community in Israel; with contributions from other survivors in the US, Europe and other continents,founded a cultural centre and, as life's little ironies play them, its location is 5 minutes walk from my home.,Regettably, one of my grandma"s brothers, who migrated to Vilna instead of to Czernowutz or Palestine or the USA, perished together with his spouse and one child in the Shoah, leavimg only one son surviving, who came to live with us in Israel. So Jewish Trochenbrod survives in a minute form in Israel
Thanks Edgar for your description and photos of today'a Trochenbrod.