(Kiev, 12.08.2018 - 14.08.2018) Like each metropolitan capital city, Kiev is both vibrant and a bit disturbing at the same time. Stalinist buildings alongside of domestic architecture from the 19th century against the backdrop of modern era functional high-rise blocks. 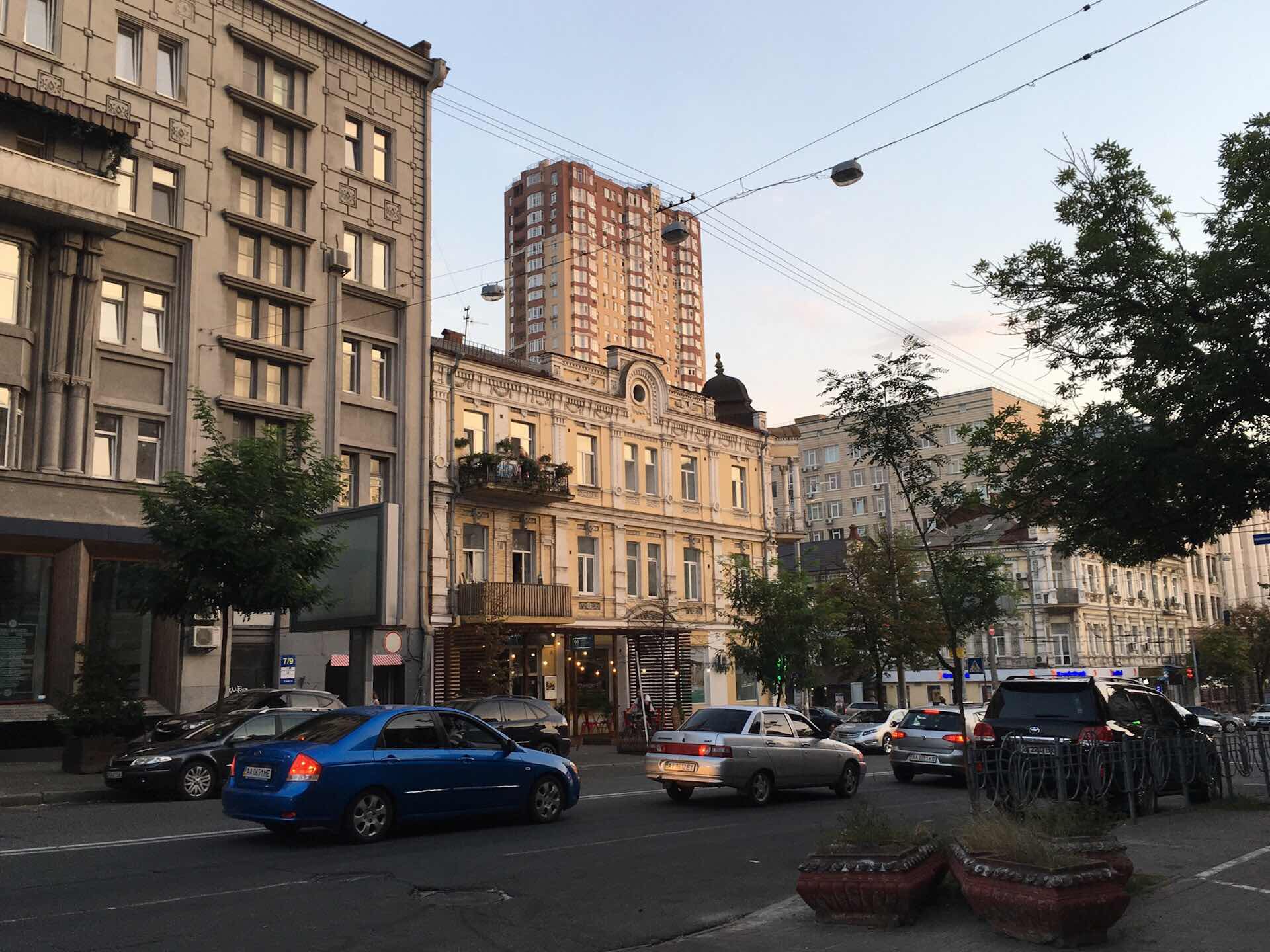 Perhaps comprehensible by the dissociation of Russia, but not less disturbing is the exaggerated Ukrainian search for a historical and national identity, which one is encountering literally at every turn... 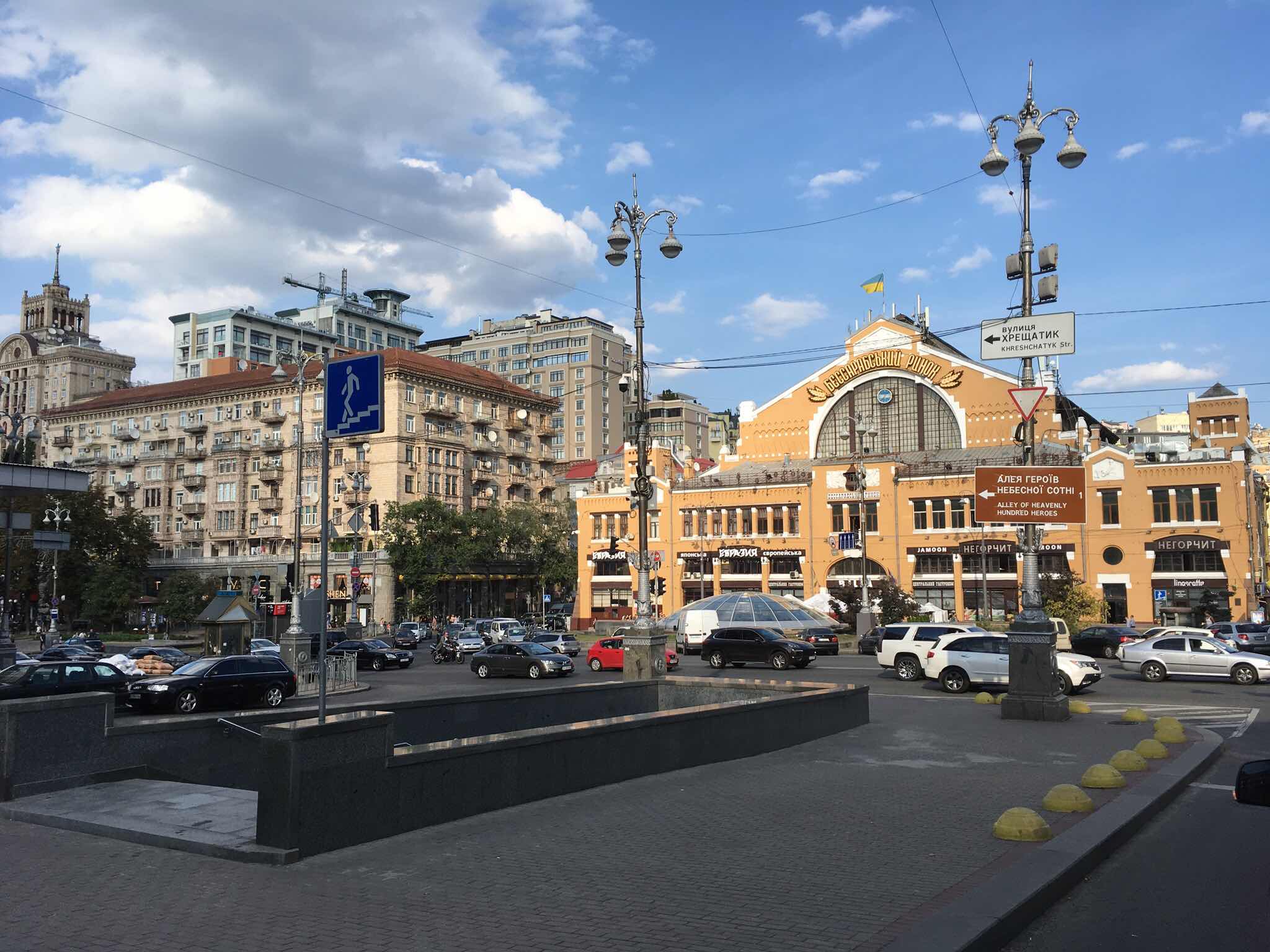 ... or at many house fronts, like for instance in Rivne, where a few days ago we came already across the Heavenly Hundred Heroes getting an idea of the grotesque Ukrainian nationalism. 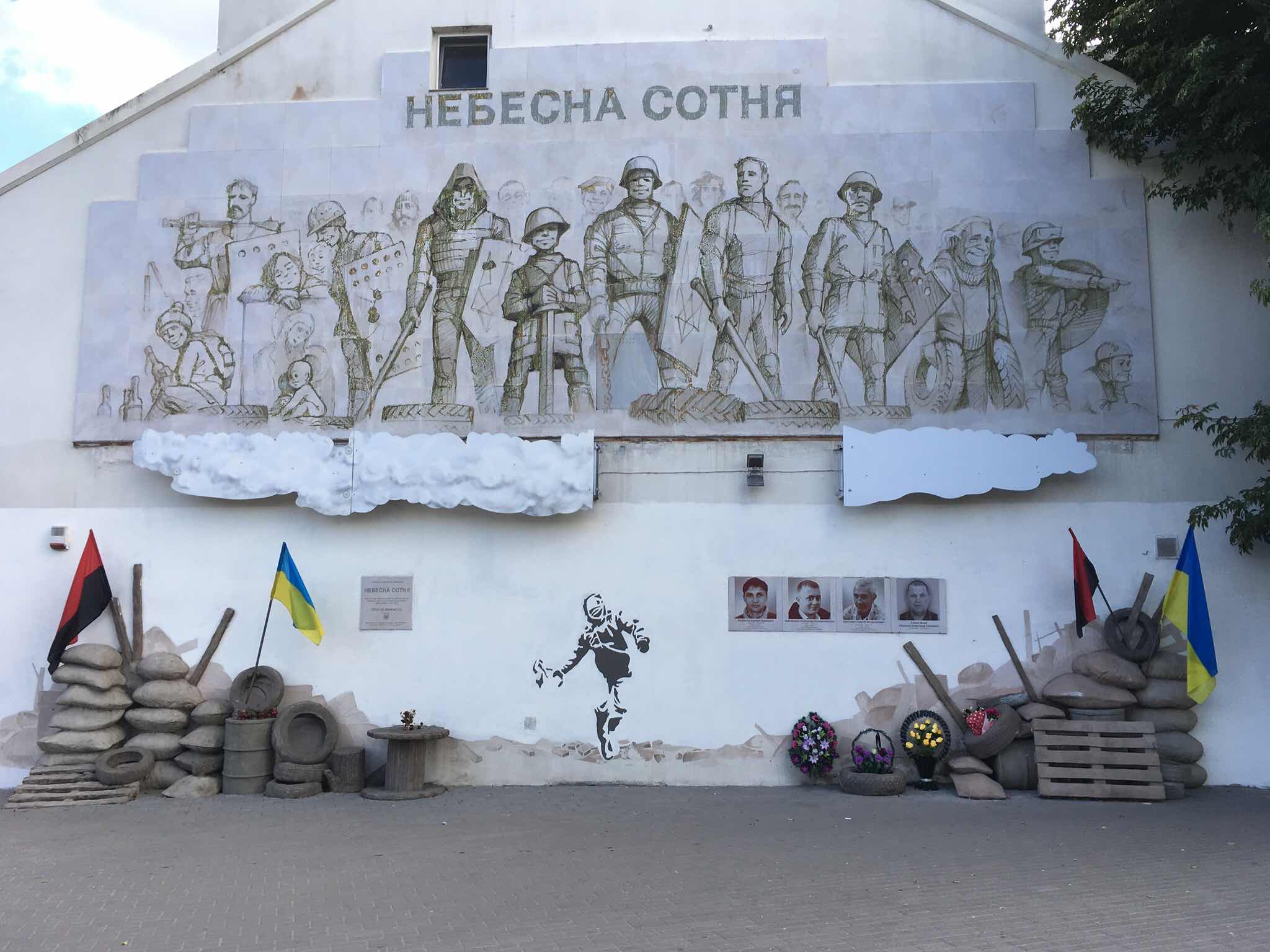 Therefore it makes very much sense to conclude this post by a conciliatory musical interlude brought to you by the Bel Canto Choir Vilnius. Did you know that it was initially the Ukrainian traditional folk song Shchedryk, which became most famous as the Christmas carol "Carol of the Bells" in the Anglo-American space?